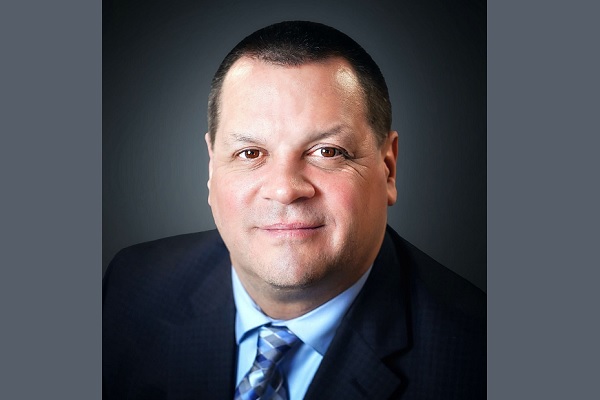 DuBois, PA – Another candidate for the DuBois area district judge seat, this time one who has run for the seat four years ago.

Dave “Dutch” Meholick has formally announced his candidacy for the position left open with the retirement of Judge Pat Ford.

Back in 2017, Meholick ran against Judge Ford and lost the primary by just 11 votes for the Republican primary and 31 votes for the Democratic primary.

Meholick is a lifelong resident of DuBois who has previously served as a county probation and parole officer, as well as a court administrator.

You’ll see Meholick’s name, along with many others, on the primary ballot on May 18 in the DuBois area.

Dave “Dutch” Meholick has formally announced his candidacy for the vacant DuBois Area Magisterial District Judge seat. The elected position for public office became available in October 2020 when the then long time sitting incumbent unexpectedly retired prompting a special election. The applicable voting areas for District Court 46-3-01 include: DuBois City; Sandy Township including West Sandy, Oklahoma, Sabula and Treasure Lake; Troutville Borough; and the Townships of Bloom, Brady, Huston, Pine, and Union. Meholick is entering the race as a cross-filing candidate for both major political parties, Republican and Democrat. His name will appear on the official ballot as David Sean Meholick for the Primary Municipal Election being held on Tuesday, May 18, 2021.

According to his announcement, Meholick provides the following regarding his candidacy:

A lifelong resident of the DuBois area, Meholick currently resides in the city of DuBois with his wife, Robin, and their toddler son, Croix.

Meholick is a 1986 graduate of DuBois Area High School. He is a past recipient of both the Rotary Society and the DAR (Daughters of the American Revolution) Good Citizenship Award. His post-secondary education includes a Bachelor of Arts Criminology degree earned in 1991 from Indiana University of Pennsylvania and a Master of Business Administration degree earned in 2001 from Waynesburg University.

Meholick has prior experience and background in Intermediate Punishment and Community Corrections. From 1991 to 1994, Meholick served the Clearfield County Judiciary and the Department of Probation Services as a County Probation and Parole officer. He was responsible for overseeing and supervising a caseload of 160-plus felonious and misdemeanant offenders sentenced by the Court.

In 1994, Meholick was promoted to the position of Court Administrator. He was recruited, hired, trained and mentored by the late jurist the Honorable John K. Reilly, Jr., the longest serving President Judge and Common Pleas Judge in the history and legacy of the Clearfield County Judiciary and one of the most iconic Judicial figures to have ever served on the bench. Meholick’s close career working relationship with the President Judge provided an extraordinary opportunity to learn all important areas of the law and legal jurisprudence, uniquely fitting him for the elected positon he is seeking to hold as Magisterial District Judge. Meholick served as Court Administrator until late 2006.

In fact, Meholick remains the longest serving tenured Court Administrator in the long and storied history of the Clearfield County Judiciary. His service as Court Administrator surpassed both his predecessors, as well as that of his two successors. To that end, Meholick received and was awarded the Pennsylvania Association of Court Management’s prestigious Ten Year (Decade) Award recognizing Meholick’s body of work, achievements and service in the profession of Court Management and Judicial Administration.

In 2011, Meholick attended and successfully completed the certification course of instruction and passed the examination required by the Minor Judiciary Education Board of all prospective non-attorney laypersons seeking to hold the office of Magistrate. Therefore, if elected, he would only need to take the re-certification exam, in order to reinstate original full certification. Meholick is scheduled to re-certify on June 29, 2021.

“My career as Court Administrator provided me the unique opportunity to obtain and understand a working knowledge of both the Court of Common Pleas and the Magisterial District Courts. I was both directly and indirectly involved with each Magisterial District Judge assisting and supervising them in every manner of office management including, but not limited to, criminal and civil case flow management, personnel administration, financial oversight and budget preparation, as well as security and continuity of operations.”

“I have spent the better part of my adult life in public service in an area, discipline, and field directly relevant to the elected public office for which I am running as a candidate. If given the opportunity to serve as your next Magisterial District Judge, I promise and vow to be a constitutional officer for our community who will uphold and protect the rule of law while applying and interpreting the law, accordingly, so as to make practical common sense decisions on the bench that are in the spirit and keeping of a neutral and detached finder of fact.”

“On May 18th, my family and I would greatly appreciate your vote and support.” 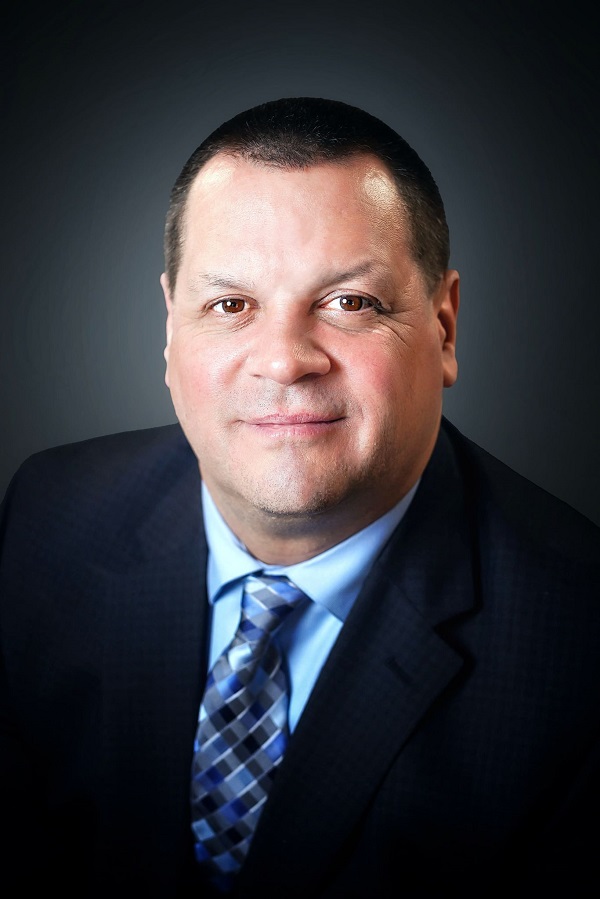