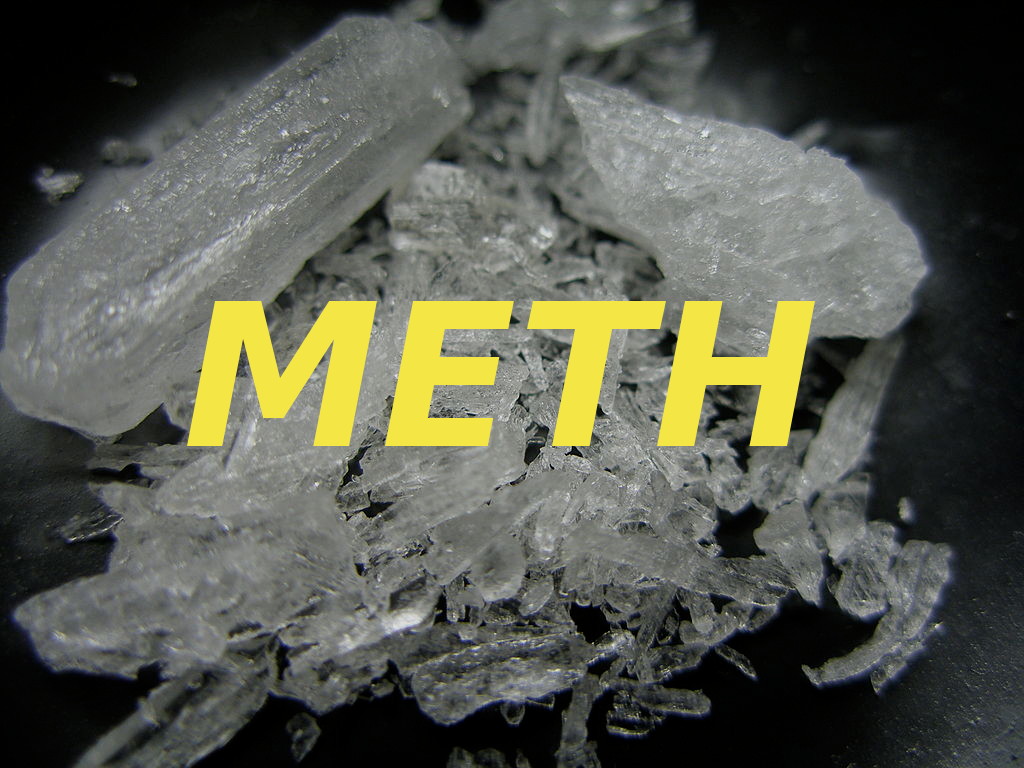 Lawrence Township, PA – A frantic truck driver who told police he was being chased by several cars in Clearfield County turned out to be high on meth.

On Jan. 27, the Lawrence Township and Clearfield Borough Police Departments were called out to find 34-year-old Richard Christian, a truck driver from Missouri, who had called 911 to report he was being chased and followed by several cars.

However, when Lawrence Township Police stopped him, it was discovered that he had ingested methamphetamine.

The driver was taken to Penn Highlands for a blood draw, and charges are pending.