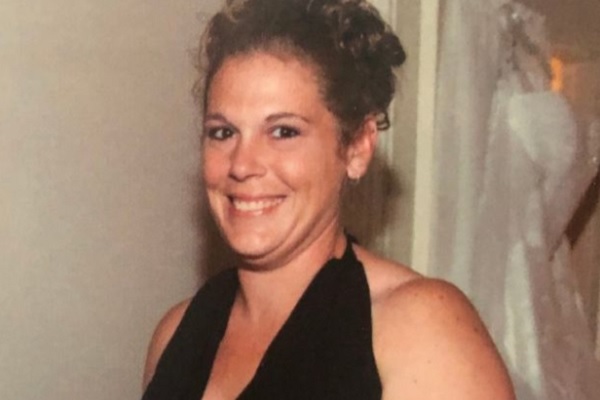 36-year-old Anthony Boone is accused of driving to the home where 40-year-old Rebecca Solt was staying in Hyde, Lawrence Township. He waited until she came outside and shot her three times before fleeing.

Police searched throughout the night for Boone, and he was found Friday afternoon near Rails to Trails in the Curwensville, Pike Township area.

He shot himself in the chest as police approached did not die. He was taken to the hospital and will face numerous felony charges for the deadly shooting.

Photo from the GoFundMe page

LTPD is still attempting to locate homicide suspect Anthony Boone's vehicle. It is believed to be in the Hyde area… 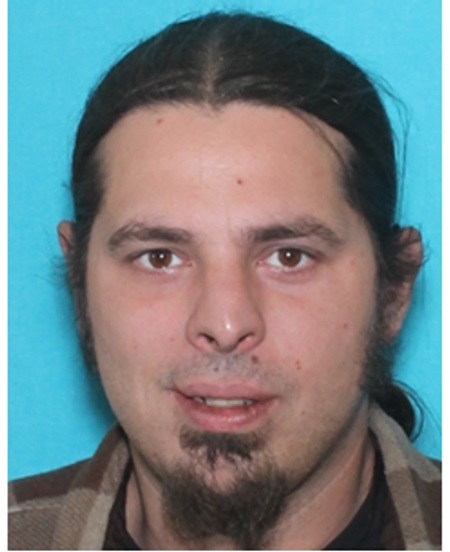