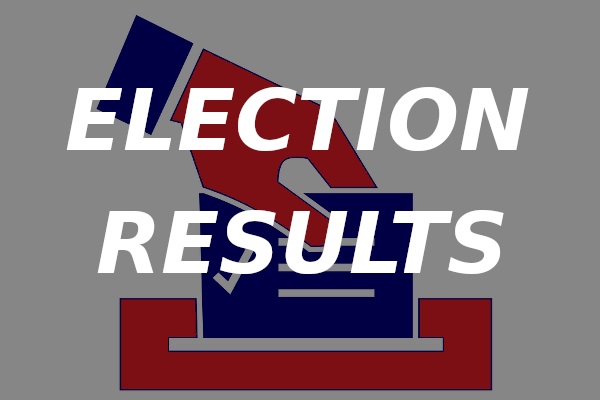 Clearfield County, PA – Although results are still unofficial and not yet certified, it appears that the residents of the City of DuBois and Sandy Township have voted in favor of consolidating the township and city into one new third-class city, with about 57 percent voting for and 43 percent voting against.

Now that’s it’s voted in, the plans must begin immediately to make the deadline to have some kind of agreement and framework for the consolidated city within a year of the election.

It also appears that David “Dutch” Meholick won against Elliot Gelfand in a race for the DuBois Area Magisterial District Judge seat, about 68 percent to 32 percent.

It seems as though the school board members that were up for re-election for DuBois Area School District (Jeff Maddinger, Larry Salone, and Sam Armagost) have been voted in. Charlie Watt who is not currently on the board but was on the ballot also was elected. These races are a little trickier to call, as their competitors were all write-in candidates, which take longer to tally. However, it does appear that the write-in candidates in each of those races fell by a wide enough margin that they would not win the race after the official tally.

Again, all results are pending the official certification from the Board of Elections.