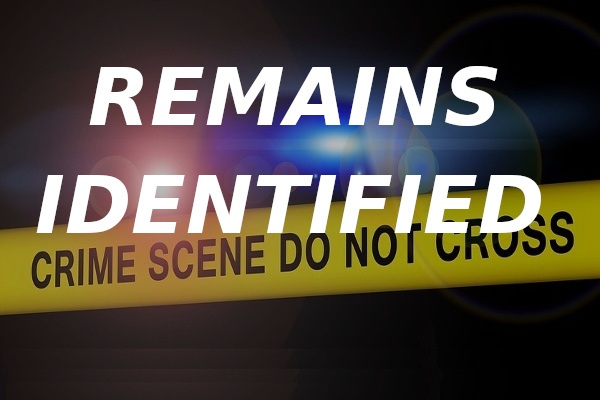 Jones Township, PA – The human remains that were found on Sunday in Elk County have been identified as 53-year-old Frank Gillespie, a local man who had been reported missing in August 2018.

Gillespie had gone missing from his home in James City, Elk County, more than a year and a half ago. His remains were found on Sunday afternoon by a hiker in a heavily wooded location near the Twin Lakes Recreational Area, between Wilcox and Kane.

The Elk County Coroner, Michelle Muccio-Krise, and investigators were able to identify the remains as Gillespie because they found some of his personal belongings in the area. They also analyzed the serial number on a surgical plate in his body.

The cause and manner of the death remain unknown, and the case will remain open until further forensic testing can be done.

They do not suspect any foul play was involved in the man’s death. However, at the time of his disappearance, police had called the case “suspicious”.

Read the original story from when Gillespie went missing.