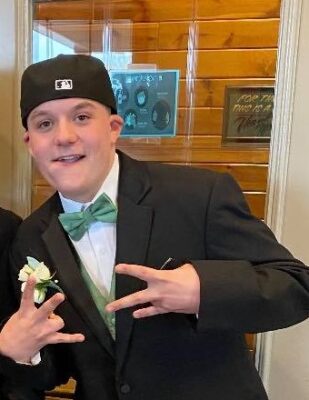 Punxsutawney, PA – Ryan Charles Schmitt, a 17-year-old from Oil City, was reported has having run away from his father’s residence in Young Township, Jefferson County, on Friday afternoon.

Contact was initially made with Schmitt by the State Police in Punxsutawney; asking him to report to their offices. However, he refused and then shut off his phone with no contact having been made since.

Schmitt was last seen wearing a black baseball cap, no shirt, black athletic shorts, red and black Air Jordan basketball shoes, with a black colored backpack. He is believed to be in the Punxsutawney or Oil City area.

Anyone with information is asked to contact the Pennsylvania State Police of Punxsutawney at (814) 938-0510.