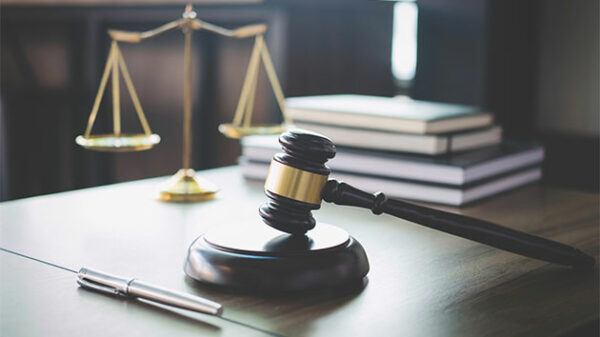 HARRISBURG – Pennsylvania’s Commonwealth Court has given a permanent “No” to PennDOT’s plans for tolling nine interstate bridges, including one on Interstate 80 in Jefferson County.

The state’s P3 Initiative was shot down under a final order from the Court Thursday following its temporary order issued early in June.

The court ruled that PennDOT was in clear violation of the Public-Private Partnerships law when it voted to approve the tolling of the bridges before it considered the project’s scope, framework, and impact on citizens.

There’s no word yet on whether PennDOT will appeal the ruling to the state Supreme Court.

The North Fork bridge near Brookville was targeted for tolls under the P3 Initiative.