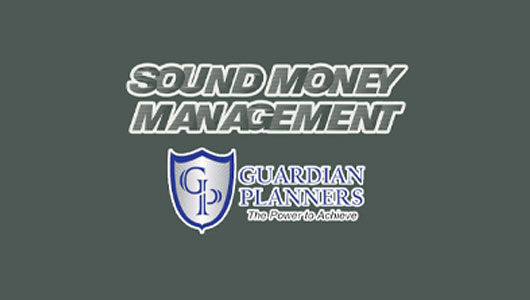 Chuck is the founder of Guardian Planners, where he jokes that he’s the chief cook and bottle washer! It’s just him and an assistant and he likes it that way because he’s able to personally manage all of his clients’ accounts. In his role, he prepares and manages their financial plans and strategies and manages their investments. Chuck rarely uses a third-party provider because he believes his investment philosophy is what’s best for his clients. He has been in the financial services industry since 1988 and never looked back.

Chuck is extremely competitive and this competitive nature is what drives him every day. He enjoys the challenge of beating the markets over time and helping his clients perform to their utmost potential. He also loves helping people and in his role at the firm, he’s able to do both! His clients often say he’s genuine and sincere and has been told he’s the same person at home as in public and in the office. This is one of the many reasons why his clients continue to trust him with their hard-earned assets.

In addition to his work at the firm, Chuck also works on his radio show that talks about financial planning. It’s been on the air for over 10 years! He also wrote a book called Chuckonomics, in which he outlines his unique investment philosophy.

Outside the office, Chuck is an avid video gamer and enjoys theater, biking, fishing, and reading. He loves to travel with his wife and considers his family his greatest passion. He is also involved in a number of local organizations, including the Rotary Club, where he just finished his year as President. He also serves on the board of his local theater group and even starred in a few roles!