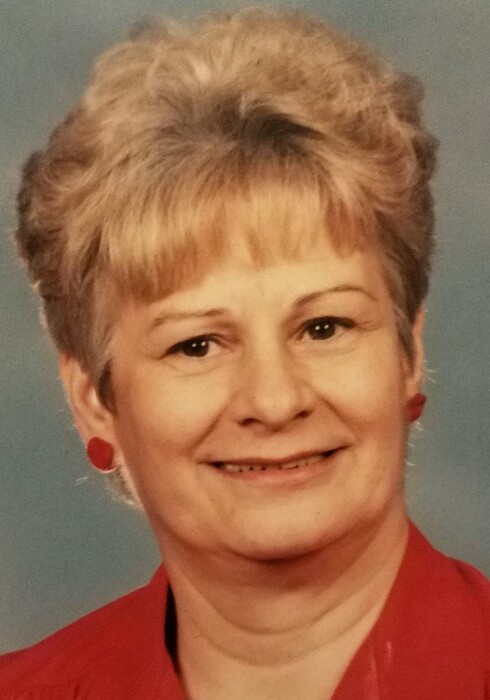 Wink attended First Church of Christ in Big Run. She enjoyed crocheting and reading. In her younger years she enjoyed going to dances with her husband Dean.

She was a wonderful wife, mother and grandmother- she loved spending time with her grandchildren and great grandchildren.  Her family was her pride and joy.

In addition to her parents and husband Dean, Wink was preceded in death by a brother, Ray Peace, a sister, Gladys Wagner and son-in-law, James Smith.

The family will receive friends on Monday, November 21, 2022, from 2-6pm at the Shumaker Funeral Home, Inc. Big Run.

A funeral service will be held at 6pm at the funeral home with Pastor Barry Fillman officiating. Interment be at McClure Cemetery, Big Run.

Memorial contributions can be made in her memory to the American Cancer Society.