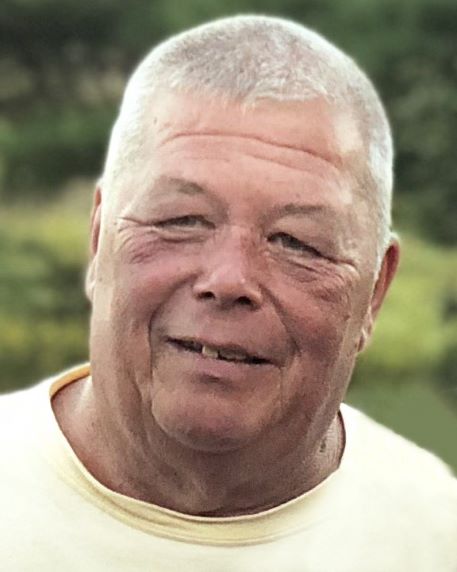 Thomas Lee Jones “Tommy Jonsie” 67 of Sykesville died November 4, 2022. Tom is a son of the late Walter & Joan “Gaylene” (Burford) Jones. He was born on May 8, 1955 in Kittanning. He grew up in Kittanning and then Sykesville, graduating from DuBois Area High School.

Tom was a loving husband to Linda Jones. They had two sons, Todd and Eric Jones. Over the years, he worked at Jackson China, Penn Traffic, and most recently at Goodwill. He lived a full life and enjoyed spending time hunting, fishing, and camping with his family and friends. He was a member of the Sykesville Eagles, American Legion, Sykesville Fire department, and The Scrubmasters Hunting Club.

He is survived by his siblings, Arthur Jones (Kathy) of Sykesville, Larae Luzier of Florida, Donna Roy (Bill) of Sykesville, and Donald “Joe” Jones (Jess) of Sykesville, his sons Todd (Bethany) of Punxsutawney and Eric Jones (Shannon) of Syracuse, seven grandchildren: Adara, Lilli, Paxton, Jeremiah, Samuel, Edith, and Clara, as well as many nieces and nephews.

Tom is preceded in death by his wife Linda (Taylor) Jones and his parents Walter & Joan “Gaylene”. He will be greatly missed by his family and many friends.

Visitation will be held on Friday, November 11, from 3-6 pm and Saturday, November 12, from Noon until 1pm at the Leo Nedza Funeral Home in Sykesville. Services will follow on Saturday at 1pm at the funeral home. Donations can be made in Tom’s name directly to the Scrubmasters Hunting club of Sykesville or the Sykesville V.F. Department. Online condolences can be made at www.nedzafamilyfuneralhomes.com