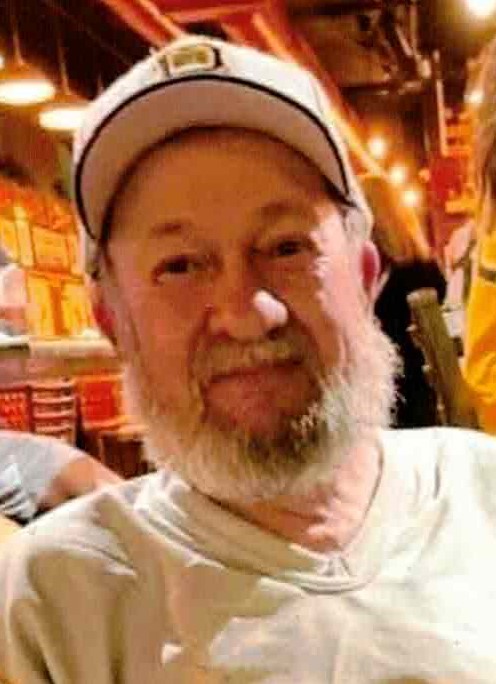 He was born in Punxsutawney on December 21, 1951, a son of the late Lester Ray Seger and Bernice Elaine (Huey) Seger.

Mr. Seger was a United States Air Force Veteran who served during the Vietnam Era.

Terry worked as a truck driver for Crescent Supply and BFG prior to his retirement.

He was a jokester by nature, he always had a smile on his face and loved to carry on with those around him. He particularly loved to tease and goof around with his grandchildren, they were vulnerable to his sense of humor and wit and he could get them every time.

Terry loved his family, his daughter Tiffany was the apple of his eye.  He loved to spend time with Tiff and her husband Trevor, sometimes days at a time.  Terry would walk through the door and say “What’s for supper?”  Trevor would always whip something up for him and it was always considered a chef masterpiece.

Following his family, Terry loved sports, all sports.  He enjoyed the Pirates, Steelers and Penn State to name a few.

Preceded in death by his parents.

A funeral service will be held at 6 p.m. at the funeral home, officiated by Pastor Doug Wolfe.

Memorial donations may be made in Terry’s memory to the American Cancer Society.