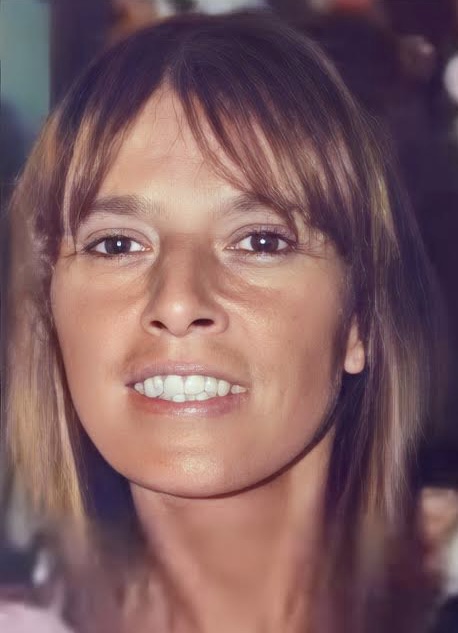 She was born in Spangler on January 04, 1965, a daughter of Betty Marie (Barrett) Solley and the late Jacob Lawrence Solley.  Her mother survives and resides in Punxsutawney.

Sue previously worked as a caregiver and as CNA at Mulberry Square Eldercare.

She had a kind heart and always put others before herself, she was caring and would never say no when asked to do something for someone else.  Her family were very important to her, she loved all of them, particularly her grandchildren.  In her sparetime she enjoyed yard sales, making crafts and gambling.

A funeral service will be held at 6 p.m. at the funeral home, officiated by Pastor Doug Wolfe.