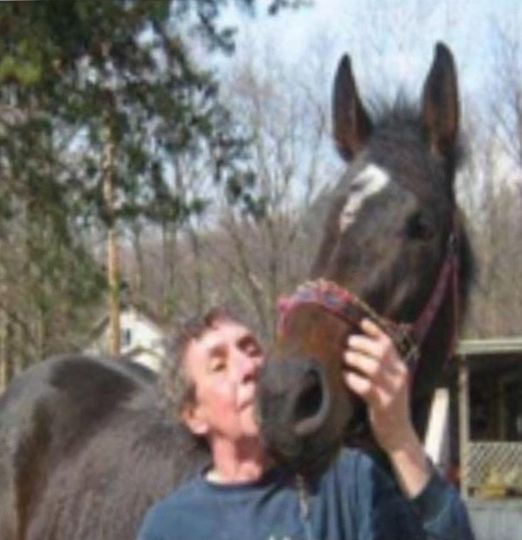 1949-2023
Samuel K. Stanton age 73, of DuBois, PA passed away Sunday, January 8, 2023 at Ridgeview Elder Care in Curwensville, PA.
Born on March 7, 1949, he was the son of the late Thomas Stanton and Vera Kessler Pringle who preceded him in death.
Sam was a graduate of DuBois Area High School, Class of 1967 and was a veteran of the United States Army having served in the Vietnam War.
Sam had a passion for horses that began in Newark, New York with his aunt Betty and uncle Jim. That passion continued and led him to West Virginia where he worked alongside his friend Crystal with thoroughbred racehorses for 20 years.
He was a member of the James J. Patterson Post 813 Veterans of Foreign Wars.
Sam is survived by a son (Sam Stanton and granddaughter Aaliyah of DuBois, PA), one sister (Linda (Earle) Moore of Treasure Lake, PA) and two brothers ( Joe Stanton of DuBois, PA and Tom Stanton of Hazen, PA), several cousins, nieces and nephews. He was especially close with his cousins Jody Stanton who preceded him in death, and Tim Stanton of Rockton, PA.
Visitation will be held on Saturday, January 14, 2023 from 10 a.m. to 12 p.m. at the Baronick Funeral Home & Crematorium, Inc.
A funeral service will be held on Saturday at 12 p.m. from the funeral home with Pastor Terry Felt officiating.
Full military honors will be accorded from the funeral home by the members of the DuBois Area Honor Guard.
Memorial donations may be made to the Gateway Humane Society, P.O. Box 678 Falls Creek, PA 15840 and/or Hahne Cancer Center, 100 Hospital Ave., DuBois, PA 151801.