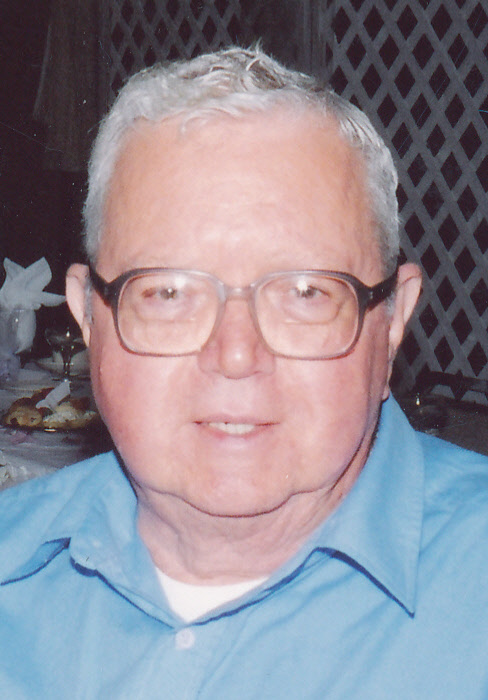 1932-2023
Robert I. “Rip” Player, age 90 of DuBois, PA died Wednesday, January 11, 2023 at the DuBois Nursing Home.
Born on August 29, 1932 in DuBois, PA, he was the son of the late Melvin and Mary (Dunlap) Player.
On September 7, 1957, he married his wife of 65 years, Shirley (Wayne) Player at the Lakeside United Methodist Church. She survives.
He was a 1950 graduate of the DuBois High School.
Bob was a proud veteran of the United States Army having served during the Korean War. He served his country honorably for 10 years. Bob was a staff sergeant where his duties included being a forward observer and his favorite, being a range instructor.
Bob worked for the Bell Telephone Company of Pennsylvania for 42 plus years. He was a lineman/installer and later in his career, he worked as a technician in DuBois. He was also a member of the Bell Telephone Pioneers.
He was a life member of both the James J. Patterson Post 813 Veteran of Foreign Wars and the George D. Montgomery American Legion Post 17. Bob was a member of the Garfield Lodge #559 Free and Accepted Masons for over 60 years and was a member of the Coudersport Consistory. He was a Benefactor Life Member of the NRA. In his younger years, he was an avid hunter and enjoyed instructing others in the safe use of firearms. Bob was also an avid gardener, an avid dog lover and believed strongly in pet adoption.
Bob is survived by three children, (Jeff Player, Roberta “Bobbi” Zartman and husband Randy, and Rebecca Caudell, all of DuBois, PA) five grandchildren (Mitchell, Mason, Jesse, Alexa, and Natalie), three great grandchildren, and several nieces , nephews and cousins.
He was preceded in death by five sisters, an infant brother and his “fur” kids.
There will no public visitation or services.
Burial will be in Morningside Cemetery.
If desired, a donation in Bob’s memory can be made to the Gateway Human Society, P.O. Box 678, Falls Creek, PA 15840.
The Baronick Funeral Home & Crematorium, Inc is in charge of arrangements.