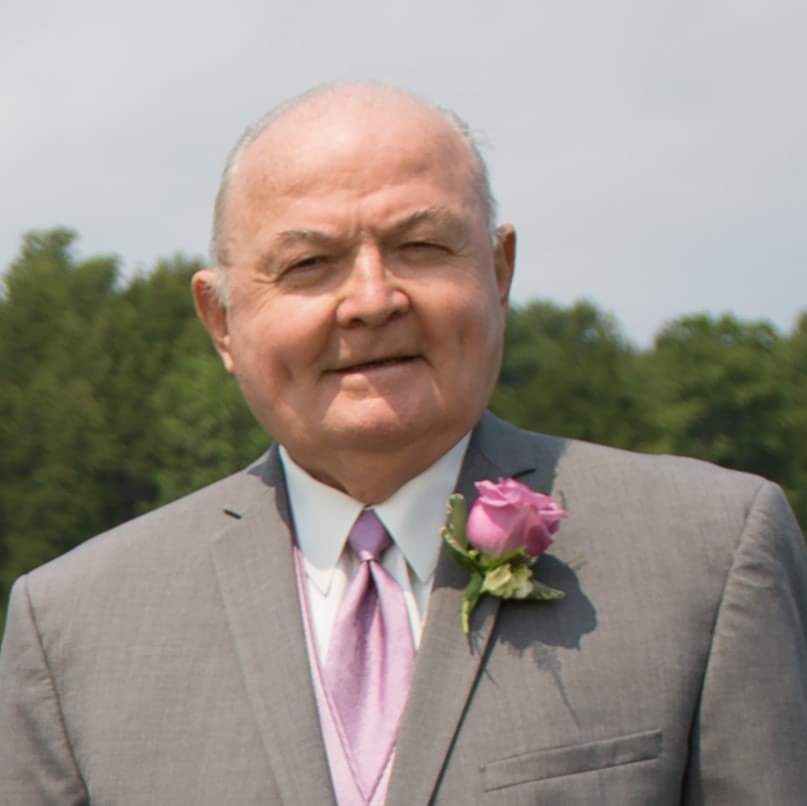 Richard graduated from DuBois High School in 1953, where he played center on, as he repeatedly emphasized, “the only undefeated-untied football team in DuBois history” (1952).

After graduating from Cornell University, where he majored in Mechanical Engineering, Richard dedicated his career to space exploration. He joined Jet Propulsion Laboratories in 1959 and worked on the Mariner, Viking, Voyager, Galileo, and Cassini programs that spanned his 39-year career. He was awarded NASA’s highest honor, the Distinguished Service Medal, and retired in 1998.

Along with his wife Nancy, Richard is survived by one sister Virginia Good of DuBois, PA, sons Stephen and his wife Leah of Holland, MI, Mark and his wife Keri of Portland, OR and James and his wife Jill of Littleton, CO, eleven grandchildren and three great-grandchildren.

He was preceded in death by two brothers (Raymon and Walter Spehalski) and a sister (Helen Kopeck) .

There will be no public visitation and a memorial service will be held at a later date.

The Baronick Funeral Home & Crematorium, Inc. is in charge of arrangements.

Online condolences can be sent to www.baronickfuneralhome.com