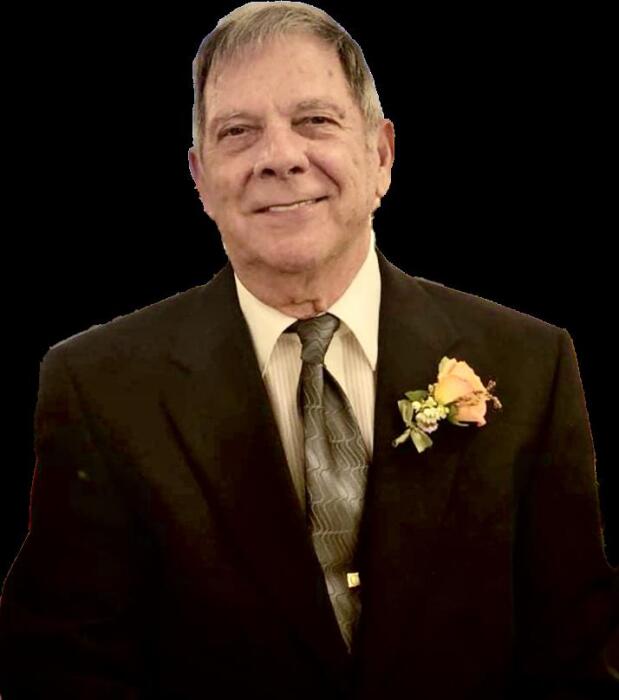 Raymond E. Serafini Sr., 84, of Crenshaw was taken into the arms of the angels and was presented to our Lord on the evening of January 4, 2023. He was born on July 3, 1938 to a hardworking coal mining family, the son of Nerino and Rena (Morelli) Serafini. In 1960, he met his beautiful wife Sandra (Kessler) at Bailey’s Drive-In in DuBois and they were united in marriage on June 4, 1966 at St. Joseph’s Catholic Church in DuBois. Together they had two children, Raymond Eugene, Jr. and Rhonda Rae.

In his younger days, Ray was famously known throughout the area for his turquoise and white 1957 Chevy BelAir and was proud to tell you of all the road races he won with it- and he never lost. Ray loved to talk, he was very friendly, and would talk to anyone. He also was known for his “dad jokes” of which he would tell everyone he met (Did you hear about the kidnapping in Clearfield? ….. Well, he woke up!). He also had funny sayings, and loved to make people laugh. He was generous and caring, and was always there for absolutely anyone in need. He was also bullheaded and he proudly displayed that until the end. He faithfully served his country in the Army National Guard for 5 years and in the Air Force for 20 years. He also served his community as a member of the Toby Creek Watershed for 55 years- a nonprofit organization focused on clean streams in the Brockway area. He was an Emergency First Responder (EMR) at Brockway Area Ambulance, a charter member of Brockway Horton Lions Club (since 1981). He was also a coach for Little League and took his team, Paris Cleaners, to win the 1979 Little League Championship.

Ray first worked at Airco Speer and had Top Secret clearance on the Apollo moon shot project in the 1960’s. He was a tool and die maker at Brockway Pressed Metals, a lease agent for Becker Coal, and worked in the corrugate department at Brockway Glass.

Friends will be received on Sunday January 8 from 2-4 PM and 7-9 PM at the Shugarts Funeral Home Inc. in Brockway. Mass of Christian Burial will be celebrated on Monday January 9 at 11:00 AM at St. Tobias Church also in Brockway with Fr. John Detisch presiding. Full Military Honors will be accorded Monday morning at the Church. Burial will follow in St. Tobias Cemetery.

Ray loved cats so instead of flowers, donations to the Gateway Humane Society in Falls Creek would be greatly appreciated, or to the Brockway Horton Lions Club for their generous service to others.

And in the words of Ray himself, “And there you have it, sports fans!”