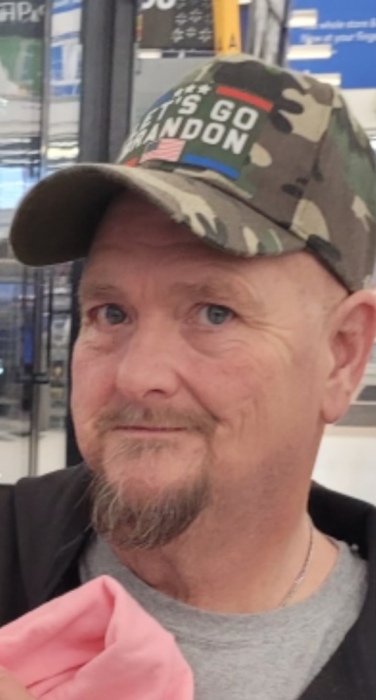 Monty A. Snair, 55, of Punxsutawney, passed away unexpectedly November 2, 2022, at Punxsutawney Area Hospital.

Monty worked in various positions in the gas drilling industry for many years. He was known as a man of all trades, some of which included Brookville Wood, Toy pipeline, and Grape Fiberglass.

He was a member of First Church of God of Punxsutawney. He regularly attended breakfast at Gimmick’s with the church men’s group. Monty was also a member of the Harley Davidson Club.

Monty was a character, he had a great sense of humor and had a way of making everyone around him laugh. He had a caring heart and was often referred to as a man that would be “willing to give the shirt off his back” to someone-just to be able to lend a helping hand. Monty made a lot of good friends over the years, which includes many amish friends that knew they could always count on him.

He was a devoted family man, his beloved wife Jamie, children, grandchildren and extended family that brought so much joy to his life. He will forever be missed by all who have had the pleasure to know him.

In addition to his parents, Monty was preceded in death by a sister, Kelly Leasure.

A funeral service will be held at 6pm on Saturday, November 5, 2022, at Shumaker Funeral Home, Inc. Punxsutawney with Rev Leah Kovarik officiating.

The family will receive friends from 1pm until the hour of services at the funeral home on Saturday.

In lieu of flowers memorial contributions can be made in Monty’s memory to his family.