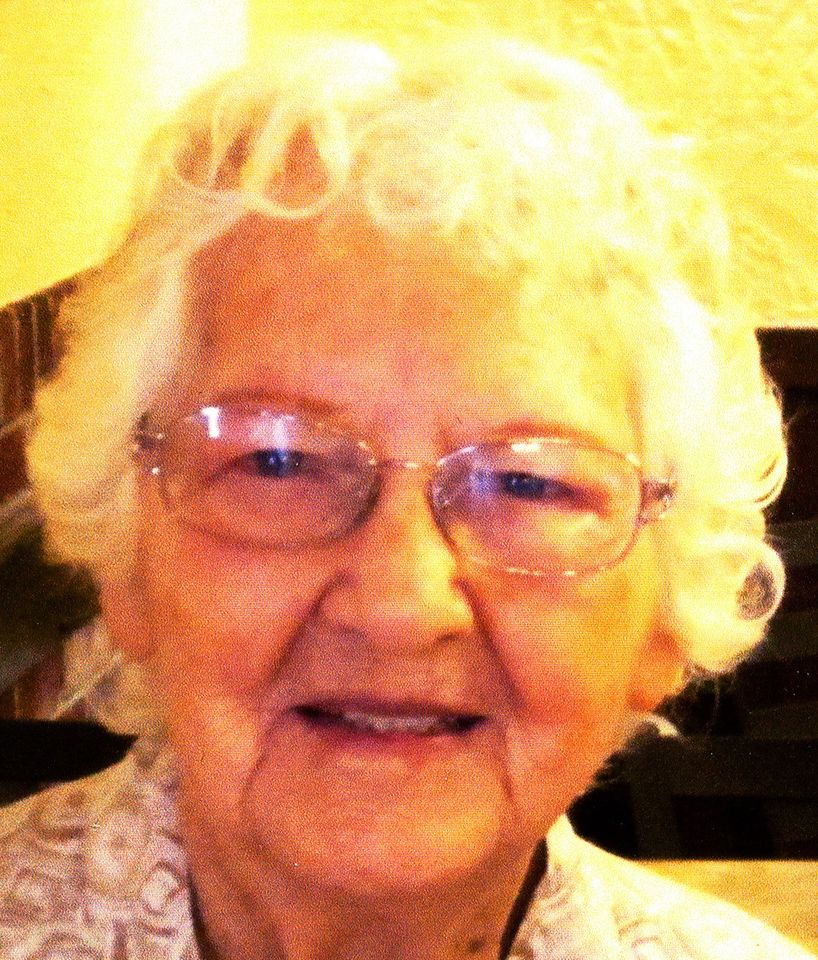 1928-2023
Maxine C. Nelson, age 94 of DuBois, PA died Monday January 23, 2023 at Christ the King Manor.
Born on September 3, 1928 in DuBois, PA, she was the daughter of the late Otto C. and Clair (Heilbrun) Kellner.
On June 5 1954 she married Edward R. Nelson, He preceded her in death on February 14, 2006.
Maxine was a homemaker and had previously worked at Brockway Glass.
She enjoyed Flea Markets, Yard Sales, and Bingo.
Maxine is survived by her three daughters; Lorraine K. Hutchins and her husband Tim of DuBois, PA, Brenda K. Jarema of Erie, PA and Sandy K. Charnisky and her husband Greg of Reynoldsville, PA; three grandchildren, Michael Hutchins and his wife Lindsay of DuBois, PA, Lindsey Jarema and her partner Chiaoan Yang of San Mateo, CA, and Gabriel Jarema of Pensacola, FL , and a great grandchild, Ava Hutchins.
Maxine was also preceded in death by three brothers and one sister. She was the last surviving member of her immediate family.
There will be no public visitation.
A private service will be held at the convenience of the family.
Burial will take place in Morningside Cemetery.
Memorial donations may be made to Parkside Community Center, 120 West Park Ave., DuBois, PA 15801.
The Baronick Funeral Home & Crematorium Inc is in charge of arrangements.