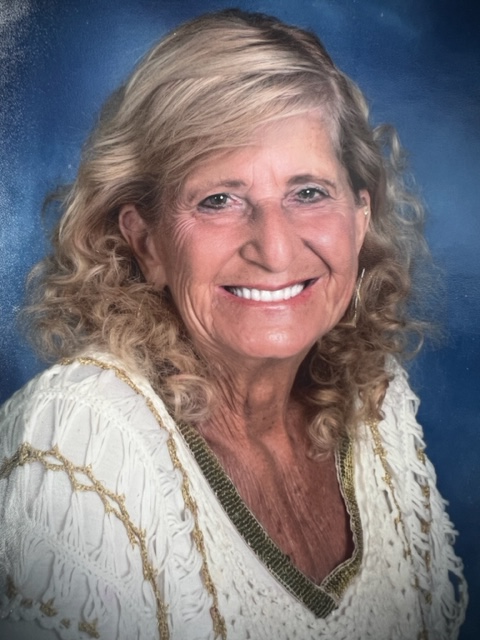 1940-2023
Mary Lois McDole, Age 82 of DuBois, PA, died Friday, January 13, 2023 at Penn Highlands DuBois Hospital in DuBois, PA.
Born on August 5, 1940 in Celina, TN, she was the daughter of the late Charles C. and Olyne Killman.
On April 27, 1957 in Lapel, IN, she married Lawrence K. “Cracker” McDole. He preceded her in death on October 28, 2004.
Mary enjoyed boating, car shows and traveling. She looked forward to music in the park with her friends, and going to dinner with her family. She was often delighted with the company of her great grandchildren, Lilah, Lolah, and Lukah Farrell.
She is survived by three children, Lawrence J. McDole and his wife Kelly of Anderson, IN, Penny McCarthy and her husband Kevin of Carlisle, PA, Timothy B. McDole and his wife Carrie of Brockport, PA, and a daughter in law Penny McDole of Lapel, IN.
Mrs. McDole is also survived by her grandchildren who cared for her, Lauren Farrell and her husband Scott of Rockton, PA and Steve McDole of Clearfield, PA, as well as six other grandchildren and numerous great and great-great grandchildren.
In addition to her parents and husband, she was preceded in death by her siblings, Charlene K. White and Bobby W. Killman, and her son, Jimmy Lee McDole who preceded her in death on August 25, 2013.
Funeral Service will be held in Lapel, Indiana.
Memorials may be placed with the Treasure Lake Church, 226 Treasure Lake, DuBois, PA 15801.
Local arrangements are under the direction of the Baronick funeral Home & Crematorium, Inc.