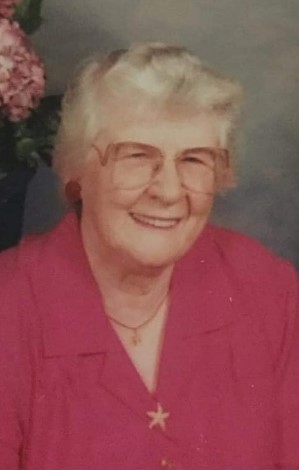 Leona retired from Brockway Glass Plant II, where she had worked in the packing department. She was a member of the Christian Missionary Alliance Church of Brockway where she was a deaconess for many years. She was a devoted mother and doting grandmother. She lived her life devoted to her family and God and was an avid prayer warrier who constantly lightened and inspired her family and friends in prayer.

In addition to her parents and her first and second husband, Leona was also preceded by a daughter Nita Henry.

Friends will be received on Saturday, January 7, 2023, from 9:30am until 11am at the Christian Missionary Alliance Church in Brockway. A Celebration of Life will follow at 11am at the church with Pastor Tom Henretty officiating. Burial will take place in Lakelawn Memorial Park. Online condolences can be made at www.nedzafamilyfuneralhomes.com.