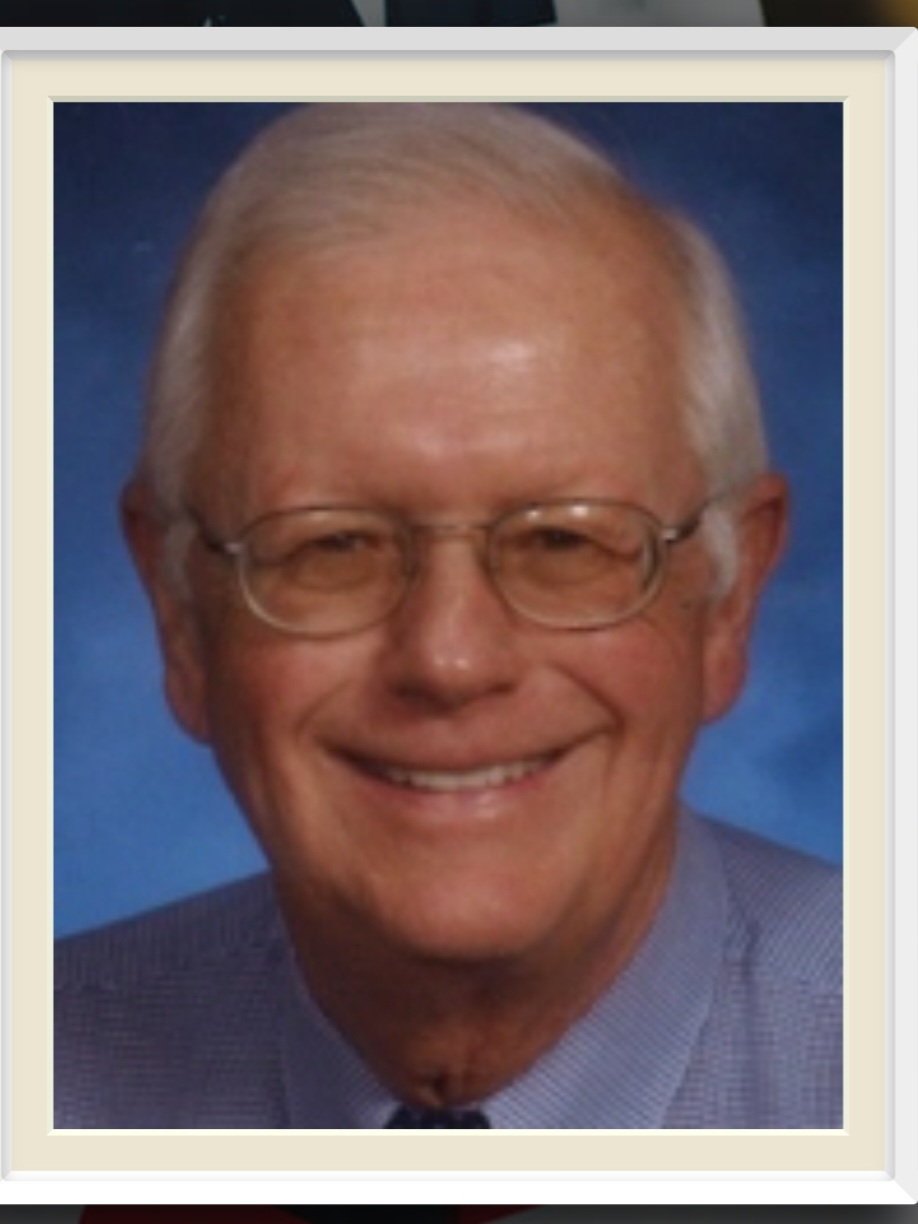 Joseph met Beverly J. Bailey in 1962 at the Sandy Jr. High School where they were both employed. On November 28, 1964, he married her at St. Catherine of Siena Church in DuBois. They shared 60 loving years together. She survives him.

Joseph graduated from the Sykesville High School and went on to study at Clarion University and Indiana University where he earned his master’s degree in education. He served in the U.S. Army from 1953 until 1955. For 44 years, he was employed by the DuBois Area School District. Joseph began his career as a social studies teacher and then became a guidance counselor at both the junior and senior high schools. He was the supervisor of the SATs for 15 years. Joseph was a P.I.A.A. basketball official for 48 years and served as chaplain for the DuBois Area Honor Guard. As a member of St. Catherine’s Parish, Joseph served as a Eucharistic Minister.

In addition to his wife, Joseph is survived by his son, Stephen (Lynette) Volansky, DuBois. He was the last surviving member of his immediate family.

Joseph was preceded in death by his parents, a son, Joel Adam, his in-laws, Howard and Emila “Minnie” Bailey, and a brother, Tom Volansky.

There will be no public visitation. A Mass of Christian Burial will be celebrated Monday, January 9, 2023 at 10 a.m. from the St. Catherine of Siena Church with Father Ben Daghir as celebrant. Military honors will be accorded by the DuBois Area Honor Guard. Burial will be in St. Catherine Cemetery.