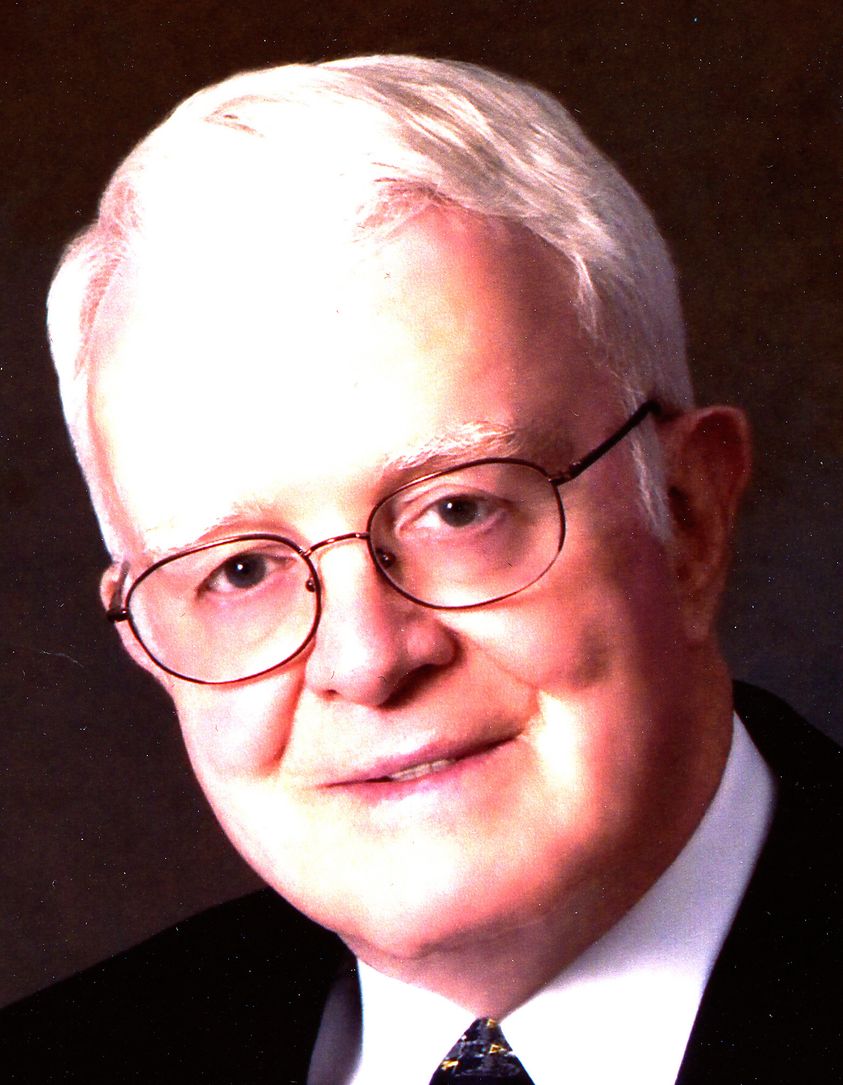 1942-2023
John W. Wells, II, age 80 of DuBois, PA died Sunday, January 15, 2023 at Christ the King Manor.
Born on March 23, 1942 in Coudersport, PA, he was the son of the late Honorable Walter P. Wells and Anne E. Mulligan Wells.
John was a graduate of Coudersport High School and Canisus College in Buffalo, NY.
On April 9, 1994 he married Donna (O’Neill) Wells. She survives.
John was a veteran of the United States Army.
He had been employed by the Marine Midland Bank in Buffalo, NY and retired from the Internal Revenue Service after many years of service.
John was a member of the Episcopal Church of Our Savior and was a member of the DuBois Shrine Club. He was a 58 year member of the Eulalia Lodge #342 Free and Accepted Masons where he had served as Past Worshipful Master. He served as District Deputy Grand Master of the Grand Lodge of Pennsylvania and was a Past Commander in Chief and Secretary of the Valley of Coudersport. In 2000, John was awarded the Illustrious 33rd Degree and in2018 he received the Meritorious Service award from the Coudersport Consistory.
John is survived by one brother; Christopher Wells & his wife Denise of Cleveland, OH, one sister; Tricia Kapteina & her husband Al of Louisville, KY, two nephews; Walter, II and Ryan, seven nieces; Sarah, Rachel, Allison, Stefanie, Amanda, Rebecca, and Addison, a great nephew, Thomas, a great niece, Esme, two sisters in law (Mitzi Kear & her husband Dale, and Wendy Componation & her husband Bryan, both of DuBois, PA, and a brother-in-law; Bradley Sperling and his wife Eva of Frisco, TX.
John was preceded in death by his sister, Rosemary Wells.
Visitation will be held on Thursday, January 19, 2023 from 2 to 5 p.m. at the Baronick Funeral Home & Crematorium, Inc.
A masonic service will be held on Thursday afternoon at 1:45 p.m. from the funeral home.
A funeral service will be held on Friday, January 20, 2023 at 11 a.m. from the Episcopal Church of Our Savior with Fr. Tim Kroh officiating.
Burial will follow in Morningside Cemetery
Memorial donations may be made to The Masonic Children’s Home, 1 Masonic Drive, Elizabethtown, PA 17022, and/or Christ the King Manor, 1100 West Long Ave, DuBois, PA 15801, and/or Shriners Children’s Hospital, 1645 W. 8th Street, Erie, PA 16505.