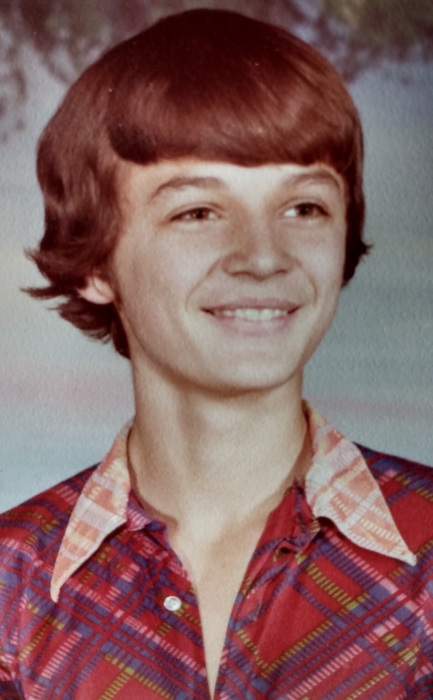 He was born in Punxsutawney on July 14, 1960, a son of Jerry Harlen Stewart and the late Andrea Viola (Brewer) Stewart.  His father survives and resides in Punxsutawney.

Jimmy was a free spirit, he enjoyed exploring in the wilderness and hunting for Ginseng.  He had a knack for writing poetry and songs. In high school he enjoyed running in track, he also later earned several awards in 5k runs.  Jimmy suffered for many years with a debilitating Buerger’s disease which eventually took both his legs and fingers.

He had previously worked for Hawbaker.

He is preceded in death by his mother, Andrea Viola Peace.

There will be no visitation.  Arrangements have been entrusted to Shumaker Funeral Home, Inc., Big Run.