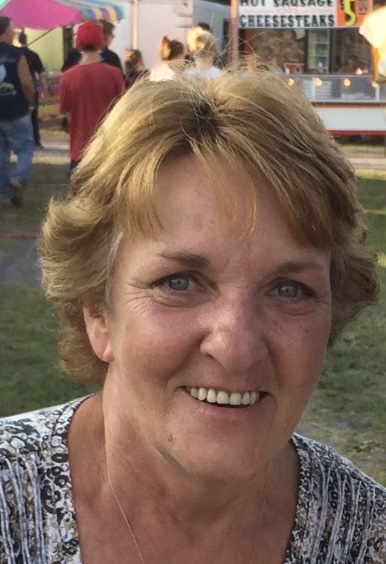 1958-2023
Gloria J. Hepburn, age 64 of Penfield, PA died Tuesday, January 17, 2023 at Penn Highlands DuBois Hospital.
Born on September 11, 1958 in Clearfield, PA, she was the daughter of the late Emma (Welder) Lansberry.
On October 31, 1985, she married Robert D. Hepburn, Jr. He preceded her in death on September 2, 2022.
Gloria had worked at Lowe’s Home Improvement for over ten years until she left to raise her grandchildren.
She enjoyed gardening, flowers and her pets.
Gloria is survived by 2 daughters (Tonya Scruggs & her husband Michael of Brockport, PA and Heather Hepburn of DuBois, PA), five grandchildren (Mercedes, Juliet, & Adrianna Hepburn, and Cody & Austin Scruggs), and one sister Catherine Guiher of Hanover, PA.
She was also preceded in death by one sister Nada Duttry.
Visitation will be held on Monday, January 23, 2023 from 4 – 7 PM at the Baronick Funeral Home & Crematorium, Inc.
A funeral service will be held on Tuesday, January 24, 2023 at 11 AM from the funeral home with Pastor Terry Felt officiating.
Although flowers are appreciated, in lieu of flowers the family would like memorials to be placed with the Penfield Volunteer Fire Department, P.O. Box 53, Penfield, PA 15849.