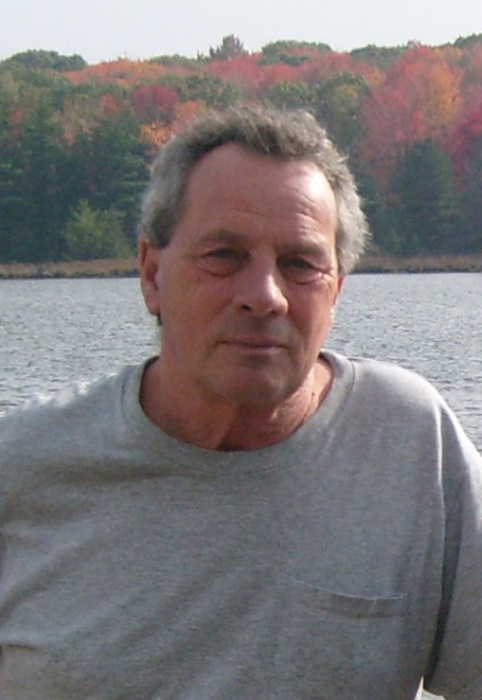 Francis Richard “Rich” Trunzo passed away on November 9, 2022, at Laurelbrooke Landing in Brookville, Pennsylvania.
Rich was born on October 27, 1937, to Joseph and Margarite (Richtarsic) Trunzo, the third of eight children. He was a graduate of Brockway Area High School in 1955 and studied at Penn State University. Rich worked for Brockway Pressed Metals for 45 years starting as a press operator and eventually retiring as production manager.
Rich was married to Shelva Kunes of Weedville until her untimely death in 1976. Together they had two children, Sherri (Mark) Lyden of Pepper Pike, Ohio, and Bryan Trunzo of Treasure Lake.
For the past 45 years, Rich was married to Sherry (Gregorio) Trunzo and together they built Windy Hill Farm which he named and loved. Upon retiring from Brockway Pressed Metals, he enjoyed spending time at Brockway Automotive, Inc., helping his nephew, Joshua Clontz.
Rich enjoyed Wednesday Wing Nights with his brothers, Jack, Paul, and Tom. His favorite pastime was fishing for native trout in Medix with his brother-in-law, Blaine, and nephew, Josh; always practicing catch and release and casting his go-to fly, the adams. He also enjoyed pheasant hunting at a game farm in St Marys with his son-in-law Shaun McMackin and his best friends John Hayes and Paul Rittenhouse, and his number one hunting dog Polo. Rich enjoyed entertaining and hosting friends and family at the farm and planning elaborate menus and meals.
Rich is survived by his siblings Jack Trunzo, Paul (Tressa) Trunzo, and Tom (Bernadette) Trunzo, all of Brockway, and Arlene (Jim) Warheit of Midland, Michigan as well as his grandchildren, Christopher (Sarah) McMackin of Stamford, Connecticut, Kaleigh Ambrose of Cleveland, Ohio, and Erin (Mike) Ott of Clawson, Michigan. Rich was a proud great-grandparent to Aiden Ambrose of Cleveland, Ohio. He is also survived by numerous nieces and nephews.
Rich was also dearly loved by his extended family including his mother-in-law, Norma Gregorio, sister-in-law, Karen (Mike) Halpin of Brockway, brother-in-law, Blaine (Sue) Gregorio of Edgewater, Florida, and his nephew, Josh (Jess) Clontz of Brockway.
In addition to his parents and first wife, he was preceded in death by his brothers Don, Bill, and Bob Trunzo.
All services for Rich will be private at the convenience of his family.  Memorial donations can be made to the charity of the donor’s choice.