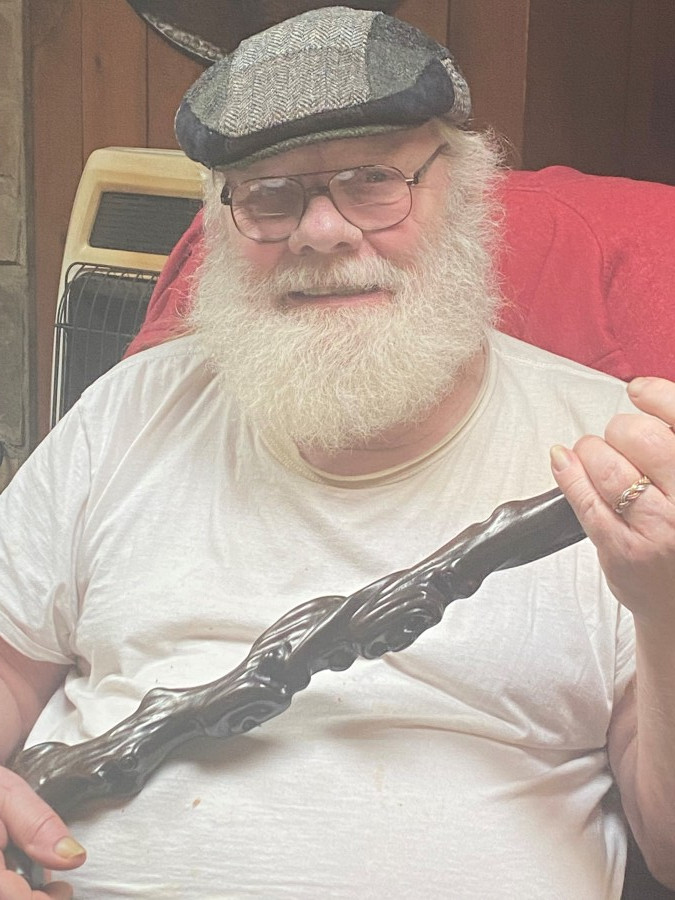 Francis “Fran” Park Elder Jr., 72, of Sigel, PA, passed away on Thursday, November 3, 2022. He was born on February 16, 1950, to the late Betty Kathrine (Sykes) and Francis Park Elder Sr., in Pittsburgh, PA. Fran graduated from South Hills High School and retired as a Firefighter Captain for the City of Pittsburgh. Fran married the love of his life, Deborah Bittner, in 1972 in Pittsburgh; Debora preceded him in passing in 2013. He proudly served his country as a member of the United States Navy. Fran was a jack of all trades and master of many. He enjoyed art in many forms, he was an avid painter and was also a photographer. Fran enjoyed venues with music and art and spent time at Create Café in Brookville, PA, enjoying live music and local art. Fran loved music and played the guitar as well as the piano. He was also a member of the Air National Guard Reserves. Fran was loved by his family and will be missed by many. Fran is survived by one daughter; Amy (Scott) Kelly of Pittsburgh, PA; one sister; Margaret Sulak; and four grandchildren; Caleb, Anna, Joshua, and Samantha. In addition to his parents and wife, Fran was preceded in passing by four brothers. A memorial service will be held at a later date. Services have been entrusted to the McKinney – d’Argy Funeral Home, 345 Main Street, Brookville, PA 15825. Online condolences and other information may be found by visiting www.dargyfh.com