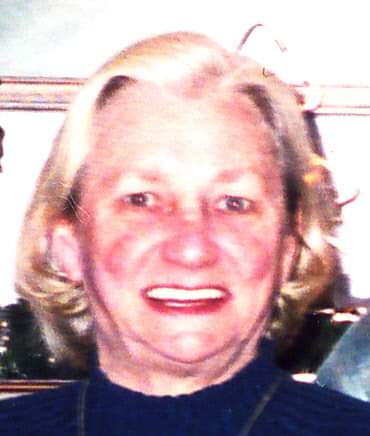 Flo, along with her husband had several businesses in DuBois over the years. She enjoyed watching all Pittsburgh sports. She was an avid Pirates, Steelers, Penguins and Pitt Panthers fan. Flo also loved bingo and going to Salamanca.

Along with her husband, Flo is survived by two children (Michael Kulbacki and his wife Toni and William Kulbacki and his wife Vicki both of DuBois, PA), five grandchildren (Bill, Adam, Kaylee, Michael and Aaron), four great grandchildren (Mackenzie, Braylee, Madison and Maclyn), one sister (Cindy Hanna and her husband Thomas of Reynoldsville, PA),and one sister-in-law (Nancy Pringle of Penfield, PA).

She was preceded in death by brothers George W. “Bill” Pringle and John Pringle, an infant brother and one sister-in-law Hazel Pringle.

There will be no public visitation and private services will be held at the convenience of the family.

The Baronick Funeral Home and Crematorium, Inc. is in charge of arrangements.

Memorial donations may be made to a charity of the donor’s choice in the DuBois area.

Online condolences can be sent to www.baronickfuneralhome.com