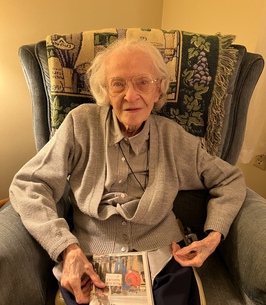 She was born on February 12, 1929 in Clearfield, a daughter of the late Clifford A. and Iva (Irwin) Wisor.

Ms. Wisor retired as a secretary with Clearfield Area School District for 40 years. She was a member of The Presbyterian Church, Clearfield for over 50 years.

She is survived by several cousins and other extended family members.

In honoring Ms Wisor's wishes, there will be no services held at this time. A memorial service may be announced at a later date. Interment will be in the Crown Crest Memorial Park, Hyde.