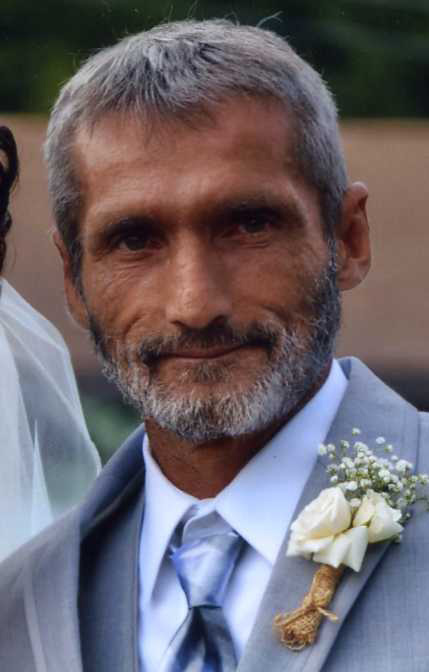 Donald E. Pisarchick Jr.  age 61 of Broad Street Brockway, PA; died on Monday September 19, 2022 at Penn Highlands DuBois. Born on August 8, 1961 in DuBois, PA; he was the son of the late Donald E. Pisarchick Sr. and the late Bernice Kness Wells. Retired, Don had been employed at Fremer Lumber and Moulding in Brockway for many years. He was Catholic by faith. Don was a member of the Orient Club, the S.O.I. Club and the Sportsmen’s Club all in Brockway. He also was a member of the Heath Station Fish Hatchery.  He was the ultimate handy man,  and jack of all trades kind of guy. He is survived by a daughter Tracey (Tanner) Miller of Butler, PA; a brother Dean Pisarchick of Brockway, his step-mother Nellie Pisarchick and a step-sister Gay (Ron) Feldman also of Brockway. He is also survived by 2 granddaughters Madison Pisarchick of Pittsburgh and Carmella Miller. In addition to his father and mother he is also preceded in death by a brother Brian Pisarchick and a step-brother Steve Merritt. Calling hours will be on Thursday September 22 from 12 PM to 2 PM at the Carlson-Shugarts Funeral Home Inc. in Brockway. A Funeral Service will be held at 2 PM with Rev. Terry Felt officiating. Burial will follow in the Wildwood Cemetery in Brockway. Memorial donations may be made to the Wildwood Cemetery 500 Maple Street Brockway, PA 15824.