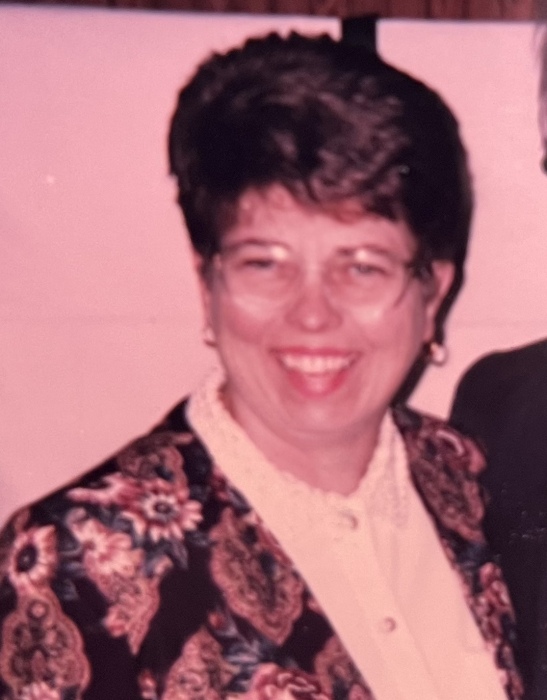 She was born on December 23, 1943 in Punxsutawney the daughter of the late Robert Carlton Farmery and Dorothy (Pollock) Farmery.

Retired, Carol had previously worked for Punxsutawney National Bank and was the co-owner of Carol and Bobs Green House. She also served as Henderson Township Secretary for over 20 years.

Her hobbies included gardening, bird watching and watching old crime mystery shows. She was an avid reader and was proud of her book collection.

In addition to her parents, Carol was preceded in death by her husband Robert Fisher.

Friends will be received from 11am until 2pm on Thursday, September 1, 2022 at Shumaker Funeral Home, Inc., Big Run. A funeral service will follow at 2pm at the funeral home, officiated by Pastor Barry Fillman.