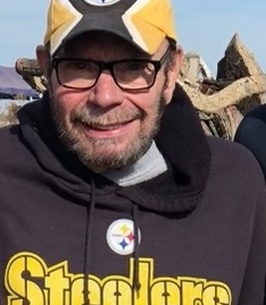 He was born on June 14, 1957 in Clearfield, a son of the late Blaine and MaryAnn (Nicholson) Shaw.

Blaine attended the Clearfield Area High School and had been employed as a mason for several years. He then retired from Martell Glass, Hyde. In his spare time, he enjoyed riding his motorcycle, hunting, fishing and especially like to hike. Blaine loved his grandchildren and spending time with them as he supported them in their sports and ATV races.

In addition to his parents, he was preceded in death by his brother, Dennis 'Den' Shaw; and sister-in-law, Shirley Shaw.

In honoring his wishes, there will be no public services held.