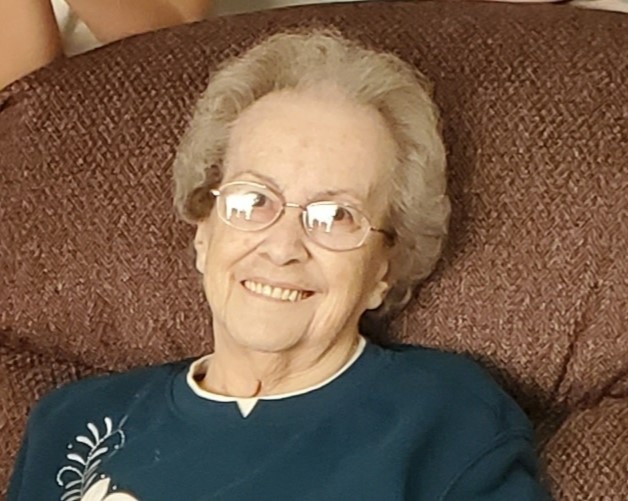 Beverly graduated from Sandy High School. She previously worked at Rockwell and had lived most of her life in Sabula.

She is survived by a daughter, Pamela Frantz of Corry, PA, a son Jeffrey (Elaine) Frantz of Painesville, OH, a sister Denise (Dave) Adamson of Sabula, three grandchildren and five great-grandchildren.

Private services were held on Monday, January 23, at the Leo Nedza Funeral Home in DuBois with David Nagele officiating. Burial followed in Morningside Cemetery. Online condolences can be made at www.nedzafamilyfuneralhomes.com .