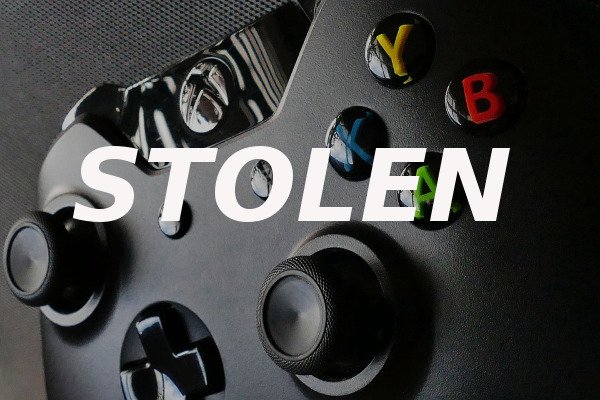 Knox Township, PA – A video game system and multiple video games were stolen from a home in Jefferson County, but they were later recovered from the GameStop in DuBois, where the thief had likely sold them or traded them in.

State Police in Punxsutawney say someone stole an Xbox One S gaming console, multiple Xbox games, and a gaming controller.

The XBox Ones S gaming console, worth $110, was also recovered.

The items belong to a 20-year-old Brookville woman and were stolen from a location on Knox Dale Road in Knox Township.

The report came to police on Dec. 12.