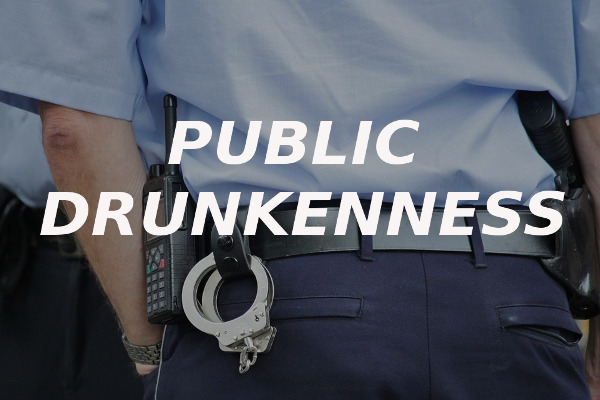 Reynoldsville, PA – A women fell asleep on the back porch of a home in Reynoldsville after she mistakenly thought it was her home while she was allegedly intoxicated.

State Police in DuBois were originally called out for what they thought was a crash on Grant Street in Reynoldsville on Oct. 13, but they soon found that no crash had occurred.

The suspect, a 60-year-old Reynoldsville woman, had been driving and parked her vehicle at a home she believed was hers on Grant Street.

She had fallen asleep on the back porch, under the impression that she was actually at her own home.

She was taken into custody for DUI and given a blood draw.

Click Here to read the online police report. (You’ll need to scroll down to page 5 to see this specific report.)