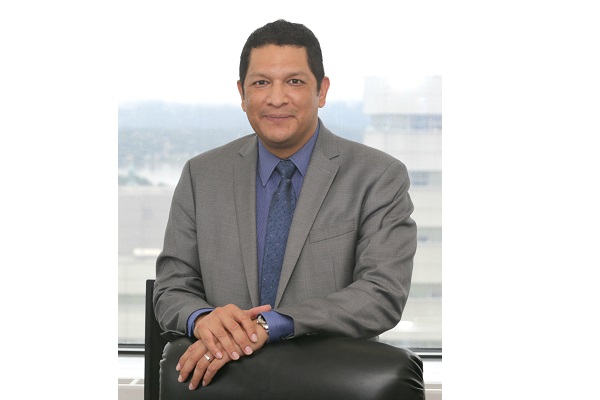 Harrisburg, PA (AP) — Pennsylvania’s top education official is leaving the job as schools grapple with plans to develop and implement pandemic reopening plans. The board of Thaddeus Stevens College of Technology in Lancaster on Tuesday hired Education Secretary Pedro Rivera to be its next president.

Democratic Gov. Tom Wolf says he plans to nominate one of Rivera’s top deputies to succeed him. Wolf says he’ll nominate Noe Ortega, the deputy secretary for post-secondary and higher education. Rivera has been part of Wolf’s cabinet since the start of his first term more than five years ago.

Harrisburg, PA – Governor Tom Wolf announced today his intention to nominate current Pennsylvania Department of Education (PDE) Deputy Secretary of Postsecondary and Higher Education Noe Ortega to serve as the next Secretary of Education. Ortega will replace Pedro Rivera, who will continue to serve as Secretary until he becomes President of Thaddeus Stevens College of Technology on Oct. 1, 2020.

“Noe Ortega has a proven record of advocating for equity and access for all students,” said Gov. Wolf. “Recently, Noe has been spearheading Pennsylvania’s efforts to diversify our educator pipeline to make our classrooms better reflect the students we educate, and his expertise will continue to advance the department’s mission of ensuring Pennsylvania’s learners have access to the educational opportunities that will help them succeed.”

Before joining PDE in 2017, Ortega spent eight years at the University of Michigan (U-M), where he held several academic and administrative roles, including working as the Assistant Director and Senior Research Associate at the National Center for Institutional Diversity and as the Managing Director for the National Forum on Higher Education for the Public Good. Ortega also spent nearly a decade working in the areas of financial aid and enrollment management at both public and private universities in Texas and served as a P-16 Specialist for the Texas Higher Education Coordinating Board. He also spent nearly seven years as director of a language institute in Japan where he trained teachers in the area of early childhood language acquisition.

“Under Pedro Rivera’s leadership Pennsylvania adopted the landmark basic education funding formula, the Future Ready PA Index, an innovative school measuring tool for communities to more easily evaluate how their schools are performing, and implemented a school improvement strategy to provide struggling schools with resources and guidance to help them develop plans responsive to local conditions and needs,” said Gov. Wolf. “His leadership has been critical during the commonwealth’s response to COVID-19 and the relationships he cultivated with education stakeholders during his tenure have strengthened the ties between state and local partners and allowed local schools to inform state education policy.” 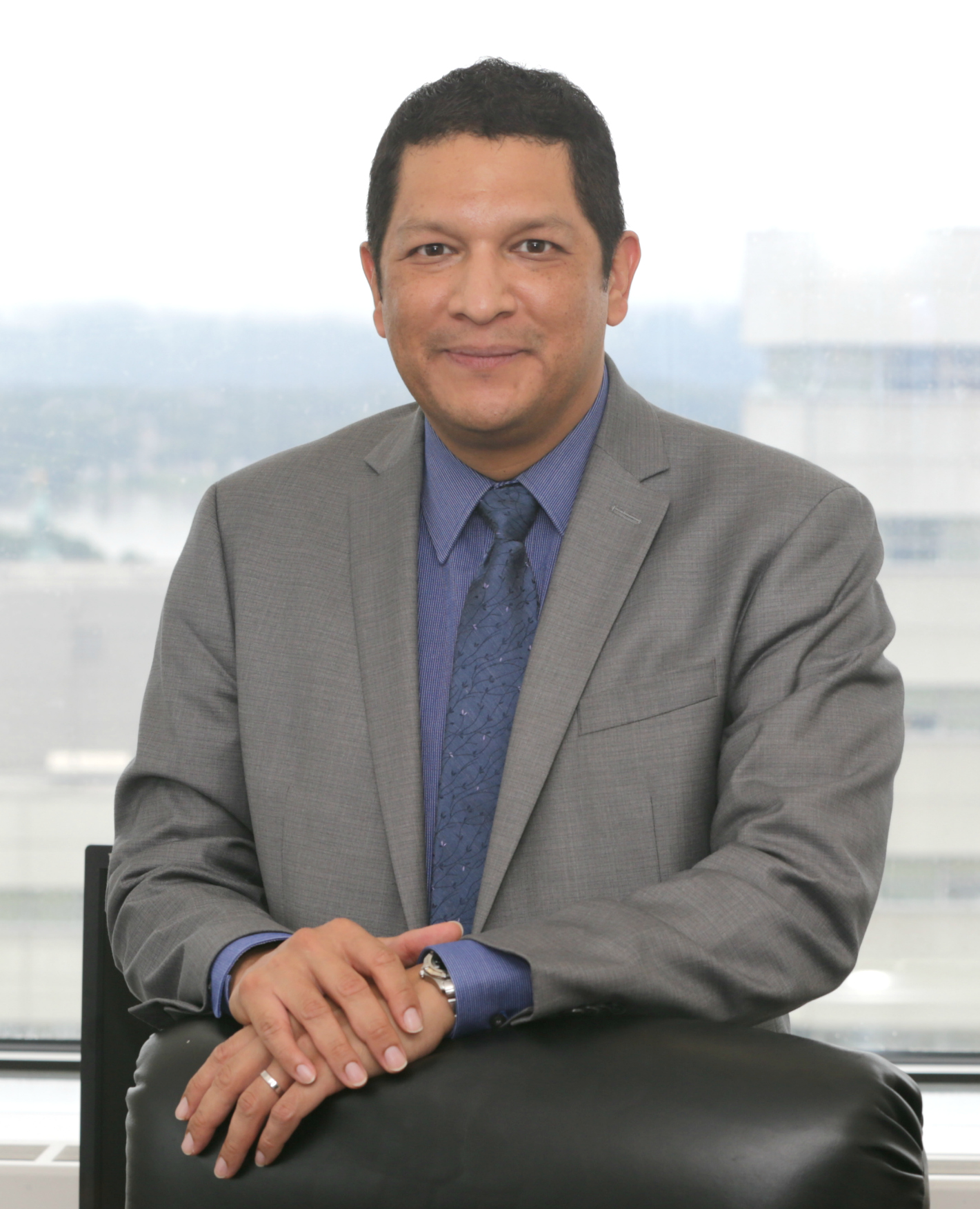