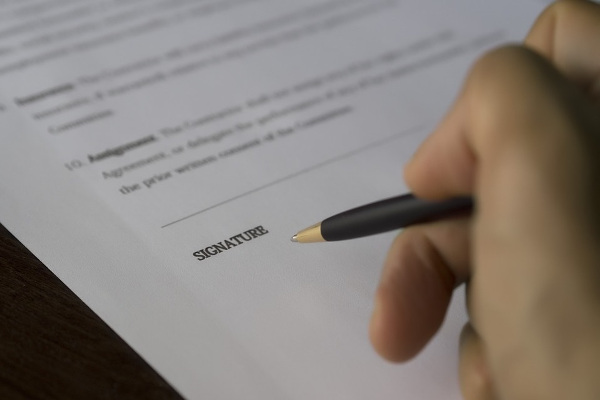 Harrisburg, PA – A new bill would required the state to be more transparent during disaster declarations, but it seems as though Gov. Tom Wolf will likely veto that bill.

House Bill 2463, which passed in both the House and Senate, would require the office of open record to follow the same right-to-know laws during an emergency, even if the physical office locations are closed.

By law, you can request any governmental document that is supposed to be public knowledge, such as most court documents, public meeting minutes, and government budget info. Exceptions include privileged information, just as doctor-patient info or attorney-client info. Records must be provided within five days, although agencies can claim a 30-day extension.

Gov. Wolf says this poses a particular problem because he says “the bill makes no lawful allowances for the health or safety of commonwealth employees who may need to access physical offices to process certain RTKL requests.” The Governor also says fulfilling these right-to-know requests could put private data and critical infrastructure at risk to hacking or falling into the wrong hands.

However, Rep. Seth Grove, a Republican representing York County who introduced the bill, says he believes most right-to-know requests could be done via telework with no privacy issues or could be done in person when the office is empty.

Read the press release from the Pennsylvania House of Representatives Republican Caucus:

“Favoring transparency is more than words. It means providing the public with a view of not just what is happening, but why. That is what makes the governor’s threat to veto this emergency RTK legislation so concerning,” Grove said. “State government has successfully demonstrated its portability during the COVID-19 pandemic as many aspects of it smoothly transitioned when asked to work from a remote location. With today’s technology, RTK requests can be asked and answered quickly and flawlessly without exposing confidential information.”

House Bill 2463, which Grove authored, passed the state House and Senate 252-0. The legislation would require state agencies to begin responding to RTK requests by following procedures established by the Office of Open Records, even if an agency has been forced to close its physical location.

“The governor is on the verge of shutting off access to information during emergency,” Grove said. “I wanted to give current members of the media a chance to hear from and question their own attorney about something that direct affects the ability of them to do their job.”