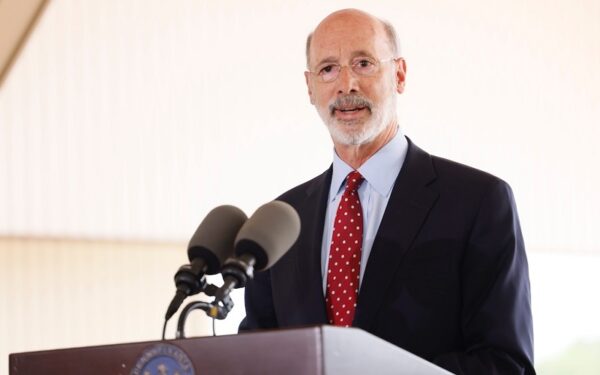 At the Pocono Family YMCA today, Governor Tom Wolf was joined by Representative Maureen Madden to call on Pennsylvania’s Republican-led General Assembly to finally act to support the success of Pennsylvania families by passing legislation for the American Rescue Plan Act (ARPA)-funded $500 million PA Opportunity Program, which would send $2,000 checks to Pennsylvanians.

Despite a $1.7 billion proposal by Gov. Wolf, Pennsylvania is sitting on more than $2 billion in federal ARPA dollars that remain without a plan and uncommitted.

With continued inaction by the legislature, the money will be sent back to the federal government by December 31, 2024.