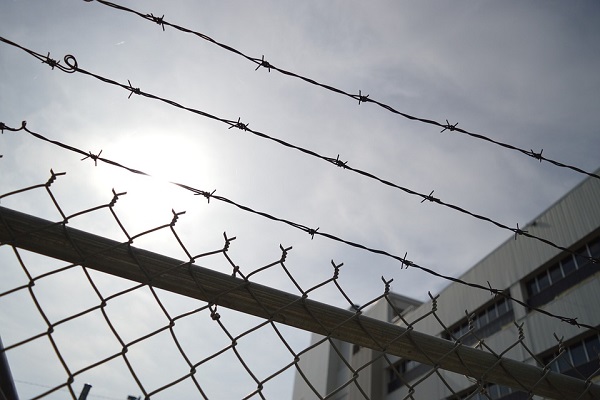 He and his mother, 63-year-old Sherri Centra, had numerous conversations recorded via the Clearfield County Jail regarding those pending charges.

During those conversations, one juvenile victim could be heard speaking with Justin Centra, with the knowledge and consent of Sherri Centra.