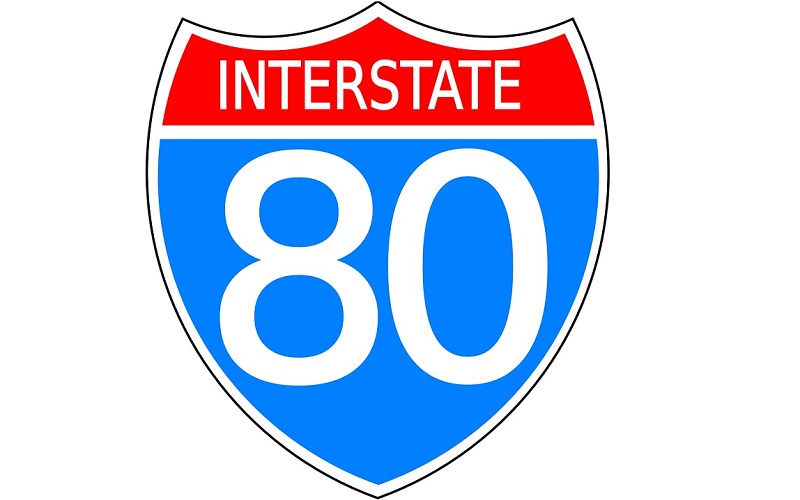 CLEARFIELD – Some lengthy traffic delays are possible today and tomorrow on some major Clearfield County roadways as several windmill “superloads” travel through the area.

PennDOT says four different loads of windmill blades and tower parts will be traveling Interstate 80 from Falls Creek Exit 97 to Clearfield Exit 120, then onto Routes 879, 322 and 153 on both days. Tuesday, there will be wrong way movement on the Clearfield Bypass, Route 879.