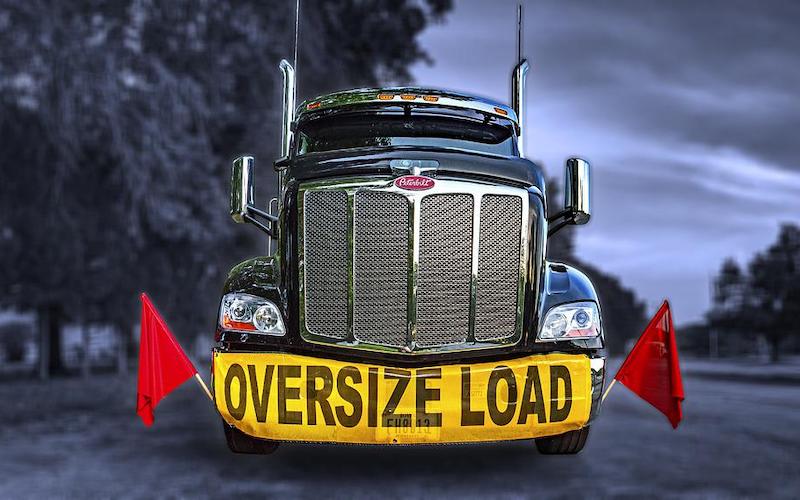 According to PennDOT, one load will be coming through both today and tomorrow, and then two loads on Thursday.

A wrong way maneuver is scheduled on Route 879, the Clearfield Bypass, and on Route 322 as part of today’s transport.

Windmill “superloads” will continue their path through Clearfield County for the next few weeks as parts and supplies are moved from the Port of Erie to a location near Tyrone.