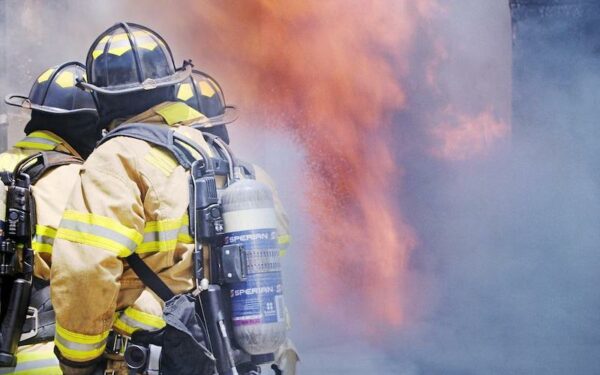 BENEZETTE – A brush fire that grew into a major forest fire in Elk County was brought under control early Thursday morning.

More than 20 fire companies from six counties responded to the blaze that scorched approximately three acres in the Winslow Hill area near Benezette.

One person was reportedly transported to the hospital for treatment of smoke inhalation, but no other injuries were reported.

The cause of the fire and the total amount of damage is currently under investigation.