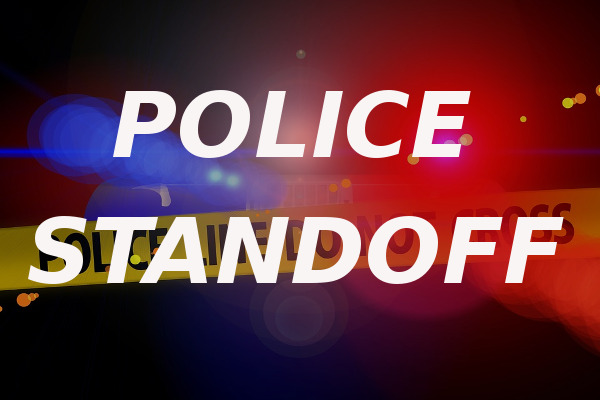 Clearfield, PA – An initial welfare check for a possible domestic disturbance turned into a nine hour standoff between police and an armed suspect for approximately nine hours in Clearfield on Saturday.

Lawrence Township Police responded to a residence on Flegal Road to conduct the welfare check on Saturday afternoon. Upon arrival, contact was made with Melvin Lynn Smith, 43 of Clearfield, as well as the other party present at the residence.

Officers were advised that Smith had obtained a firearm once they arrived.

Smith then allegedly refused to put the weapon down, refused to respond to Police commands, and barricaded himself in the residence.

Attempts by Officers to end the stalemate failed as Smith refused to exit the residence.

Smith was medically cleared before being placed into the Clearfield County Jail on a warrant for charges of Reckless Endangering Another Person, Simple Assault, and Disorderly Conduct.

A preliminary hearing will be scheduled upon Smith’s arraignment.