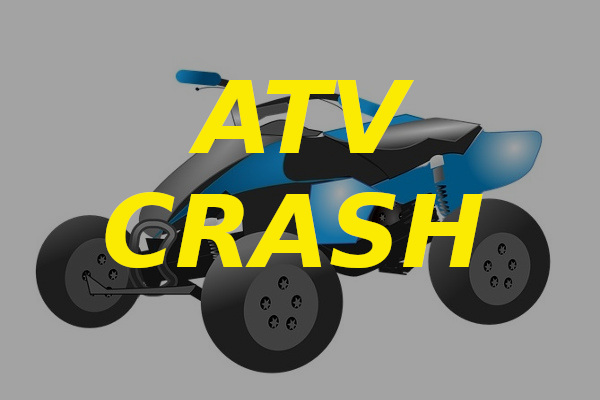 34-year-old Jeffery Fike from Knox Dale had been riding his 2010 Polaris RZR 800, but he was going too fast for conditions and lost control on a curve. He struck a sign for the Village of Meade Chapel.

Jeffery Fike’s passenger, 32-year-old Myranda Fike from Knox Dale, was thrown from the ATV into the bushes on the side of the road.

The driver was thrown into the middle of the roadway.

Neither had been wearing seat belts or helmets.

Both suffered suspected serious injuries and were taken by ambulance to UPMC Altoona.

The ATV sustained disabling damage to the drivetrain.

The driver was charged with a traffic violation.