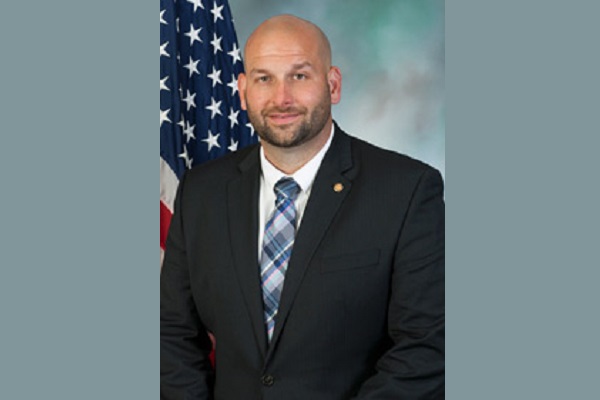 HARRISBURG, Pa. (AP) — Voters in a western Pennsylvania state House district will pick a representative to fill what is now a vacant seat during the May 18 primary.

Colleagues say the 42-year-old Reese died at a hospital of an apparent brain aneurysm about a month after publicly disclosing he had been diagnosed with COVID-19.

The parties will pick the candidates in what has been a reliably Republican district.

Reese had served in the House since 2008.