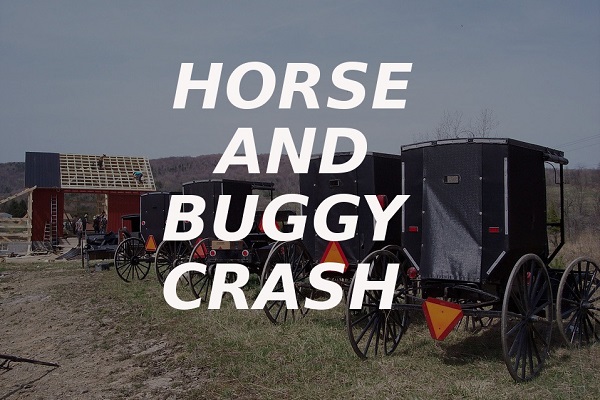 The vehicle, simply described as an unknown Ford, had been trying to pass two or three vehicles, including the buggy, on Dec. 16.

The vehicle cut back into the lane quickly to avoid a van coming in the opposite direction.

The unknown Ford ending up striking the front left axle of the buggy, then fled the scene.

The driver of the buggy, 20-year-old David Troyer from Punxsutawney, was able to bring it to a controlled stop and was not injured.

If you know anything about the crash, please call State Police in Punxsutawney at 814-938-0510.