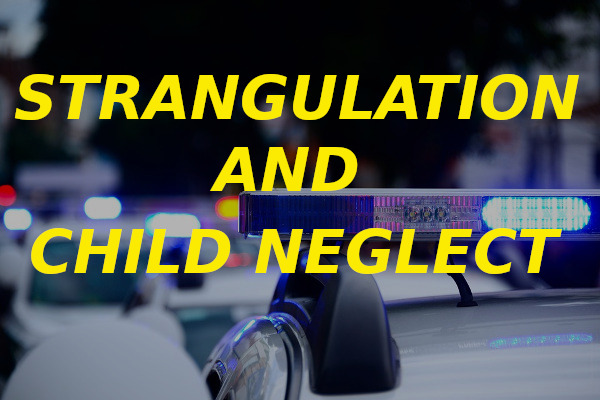 Brookville, PA – Brookville Police were called out to incidents on Mabon Street on two separate days, although they do not give the identities of anyone involved or even if the two incidents happened at the same home.

First, on Monday, Brookville officers were called to a home around 2:45 p.m. to check on the welfare of a child. They found a 3-year-old child unattended and in access to drug paraphernalia, firearms, and other dangerous items. Charges of endangering the welfare of children are being filed.

Then just two days later, on Wednesday, Brookville Borough Police were called for a domestic dispute at a home on Mabon Street. They discovered the suspect struck the victim and attempted to strangle them with a bathrobe belt and had also threatened to slit the victim’s throat. Charges are being filed for simple assault, terroristic threats, recklessly endangering another person, and harassment.