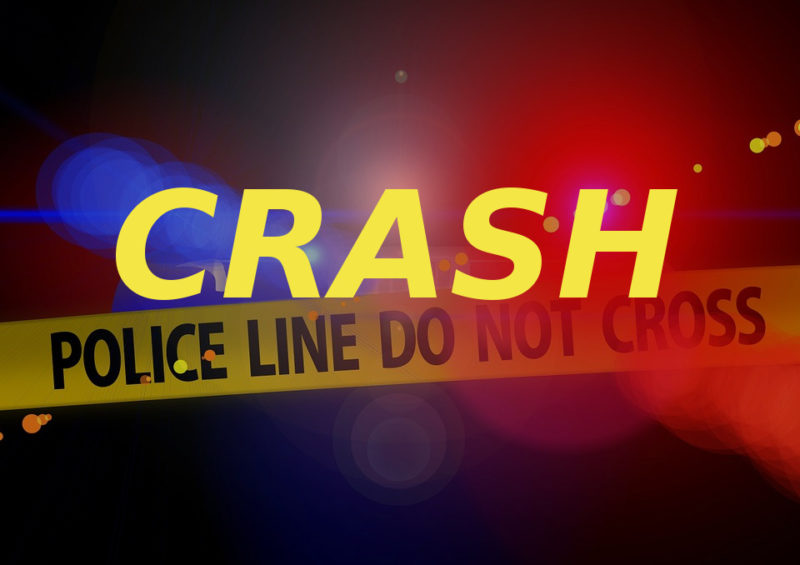 Jay Township, PA – Two teens from Weedville were injured, one of them seriously enough to sever her thumb, in a crash in Elk County.

There were three people in the Jeep Liberty, all teenagers. 19-year-old Shianne Benson from Weedville had been driving. A 15-year-old boy was in the front seat, and a 17-year-old girl was in the back seat.

The Jeep hit an icy or snowy spot while going around a curve, causing the vehicle to hit an embankment and roll onto its roof.

Benson, the driver, severed her thumb during the crash and was taken by ambulance to Penn Highlands DuBois.

The front seat passenger had minor injuries, and the teenage girl in the back seat was not injured. All three had been wearing their seat belts.