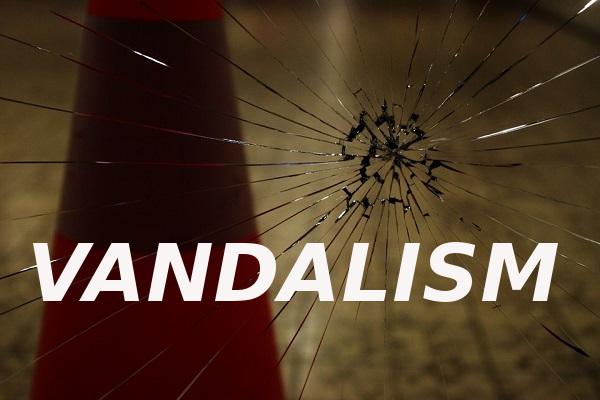 Clearfield, PA – In a few separate cases in Clearfield County, two vehicles were vandalized and the windshields were broken.

In the first case, 23-year-old Kody McGary from Madera, PA, is accused of getting into a fight with a Curwensville woman in Pike Township on Saturday.

During the argument, he reportedly struck the windshield of a Hyundai Elantra owned by 50-year-old Robert Cowder from Curwensville, causing nearly $500 in damage.

In the other case, a rock was thrown through the windshield of a 1988 Ford Ranger pickup truck that was parked along 4th Avenue in Woodward Township, Clearfield County, near Houtzdale on Friday morning. The truck belongs to a 56-year-old Coalport man. The investigation is ongoing.

Click Here to read the online police reports. (You’ll need to scroll down on that page to see these specific reports.)