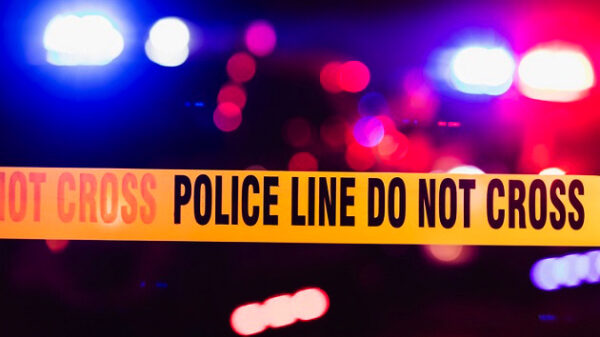 The incident occurred on Spring Creek Road when one vehicle was backing into a driveway and was struck by the other vehicle that was unable to stop or move in time.

One passenger in the Toyota was reported as receiving minor injuries and was transported to Penn Highlands Ridgway by Ridgway Township EMS for treatment.

Both vehicles sustained front-end disabling damage and were moved off the roadway to be towed at a later time.