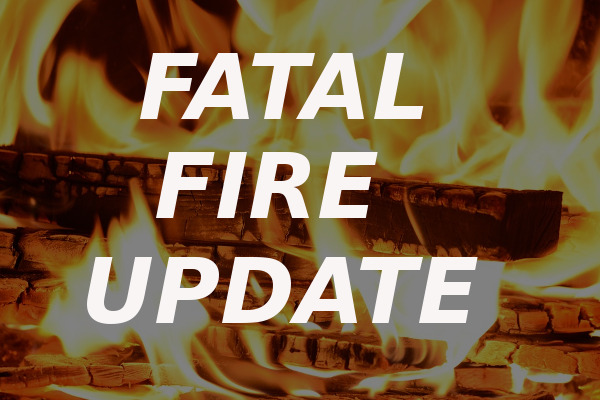 57-year-old Louis Corona and 54-year-old Wendy Hibbert both were found dead on the second floor of the home.

Although more than a hundred fire fighters were able to be on scene within minutes of the fire being reported around 10:30 Monday night, the smoke and flames were already very heavy by the time they arrived.

There is still no official word on how the fire started. Autopsies have been scheduled for today.

No funeral arrangements have been announced yet for Corona or Hibbert.